11 shares
What is one of the most important elements of any party? Food!

Because we are talking circus party, the circus party menu had to be on-theme.  Did you know it was difficult to find un-shelled peanuts and various other circus foods in the middle of January? It is!

My biggest trouble was our party favors. I wanted to give everyone a box of animal circus crackers, but wouldn’t you know it, this was the year they decided to make a “winter edition” of the boxes, so they looked nothing like circus crackers at all! So, we had to improvise.

I wanted to keep things simple food-wise, because I wanted to be able to enjoy the party and have fun. I was pleased with how everything turned out. The food was low-key and easy to prepare. I made the popcorn, lemonade, corn dogs, and tea the day of the party, but everything else was made in advance.

Here is what we served at our circus birthday party:

I put the popcorn and goldfish into individual striped bags that I found at a party store. I hand wrote either “Popcorn” or “Goldfish” on the bags to that the guests could know what they were getting. The bags were bigger than anticipated, so I couldn’t fill them to the brim with snacks like you would see at a real circus.

I was lucky enough to find red and white striped bags, which I felt really made the food table! These are pretty similar to what we used. 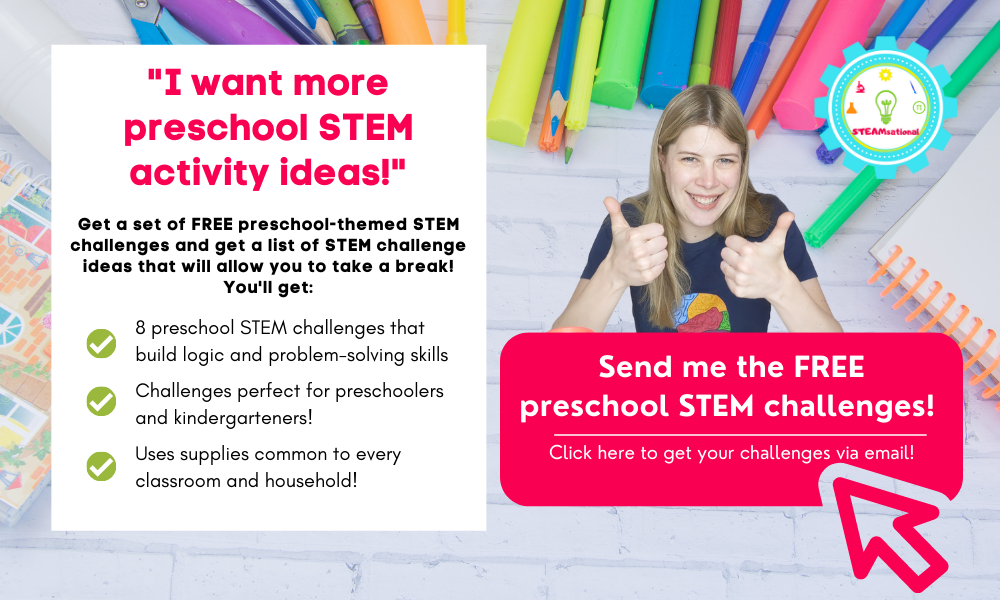 I used the same lemonade recipe that I used for our tea party (minus the strawberries).

I was happy with how easily everything came together! The party day was stress-free and enjoyable for everyone.

If you plan your own circus birthday party, I highly recommend a simple circus party menu like this one!