We were able to experience hands-on learning fun with the Minecraft engineering class taught at the National Video Game Museum by Play-Well TEKnologies. 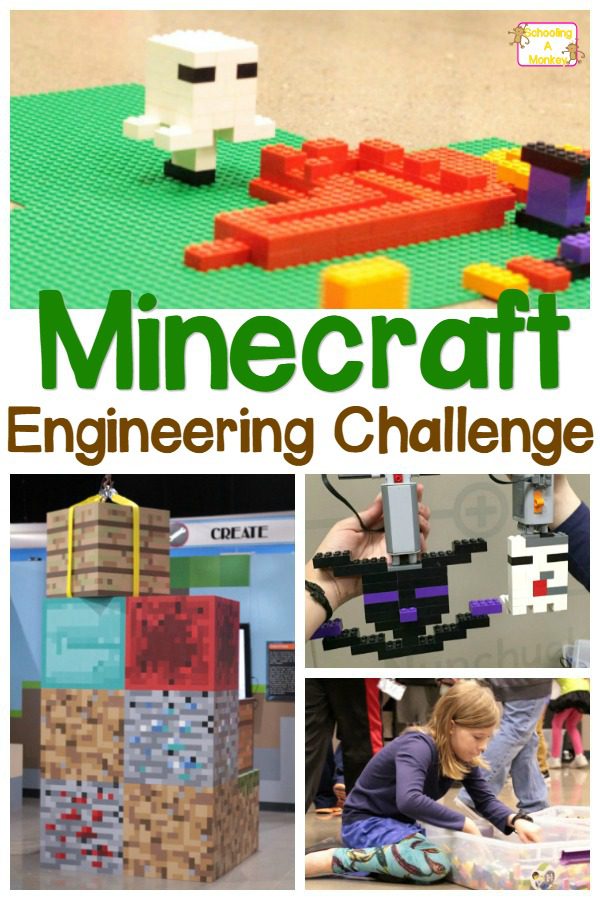 During our Christmas break, I learned about a class that was taught at the National Video Game Museum by Play-Well TEKnologies. Monkey loves Minecraft and engineering, so I knew she had to join in the minecraft engineering class! The wonderful staff at the National Video Game Museum in Frisco allowed Monkey to join in the class so we could share all the details with you!

I thought the Play-Well TEKnologies set-up was brilliant. The goal of the organization is to apply real engineering skills to the play children do everyday. What I liked best about the class is that the teachers showed the children how each piece in the LEGO building sets could be used together to make working, moving toys. 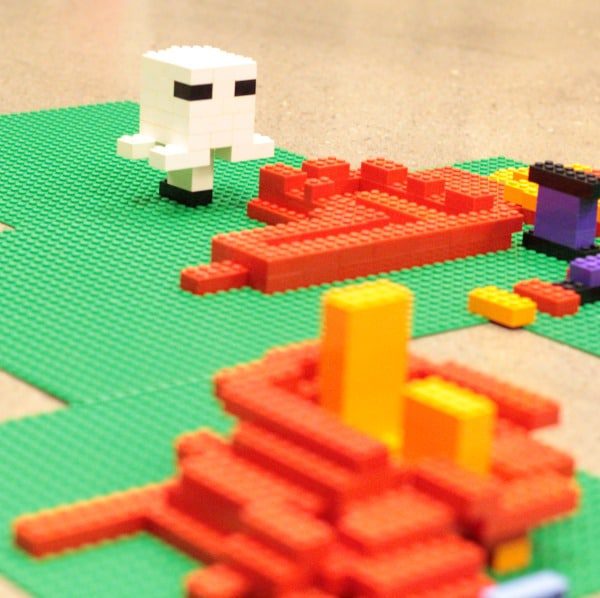 Monkey loved the first challenge, where the children built a moving car “creeper.” After building the creeper, the kids drove the creeper through some “biomes” that they had previously built, knocking over the pieces like real creepers do in Minecraft.

She also had a blast working together as a team with other kids to complete the building challenges. Since we homeschool, she doesn’t get the opportunity to work alongside other kids in hands-on educational projects often, and she really enjoyed the group work.
Later, Monkey built a “flying” zip-line Ghast from the Nether. 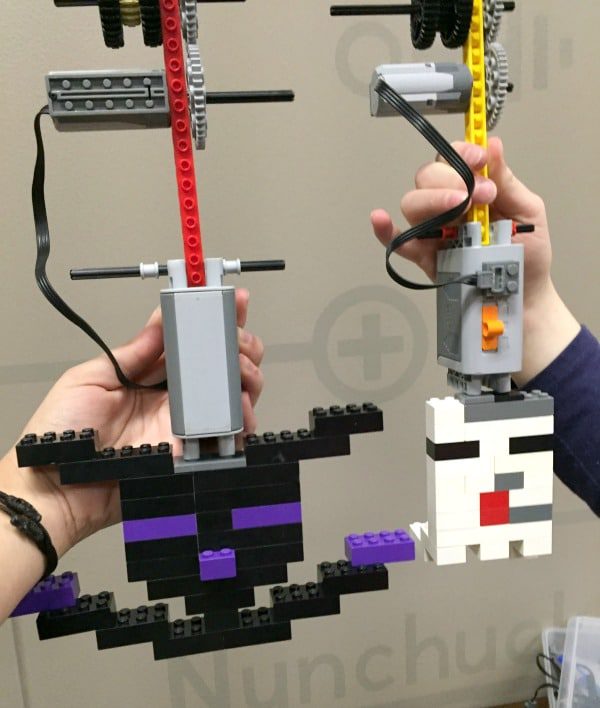 When I returned to pick her up at the end of the class, the teachers were showing the kids how to pick up neatly and in an organized fashion. I thought it was pretty clever how they were able to motivate the kids to pick up every single little LEGO piece and put it back precisely where it needed to go. 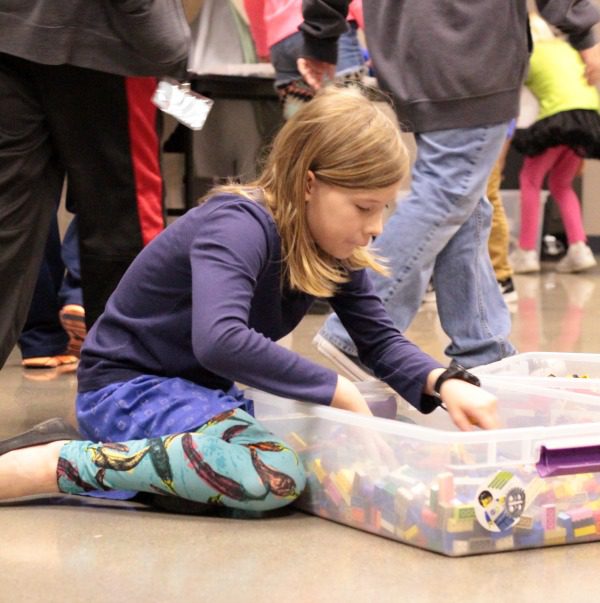 The staff at this event were incredibly kind and enthusiastic and you could tell they really enjoy working with kids and explaining the basics of engineering to kids. 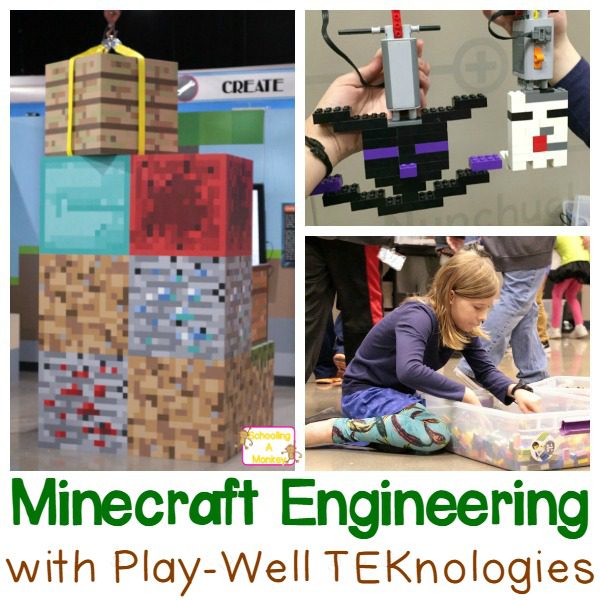 If you want to learn more about Play-Well TEKnologies, they have locations in 27 states across the country.

And if you’re local to Dallas, check out the National Video Game Museum in Frisco! It has so many retro video games and my kids are already begging to go back. 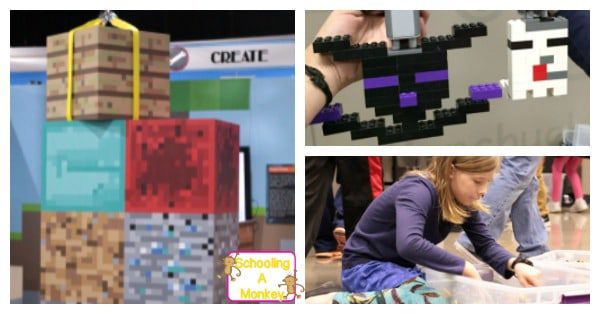 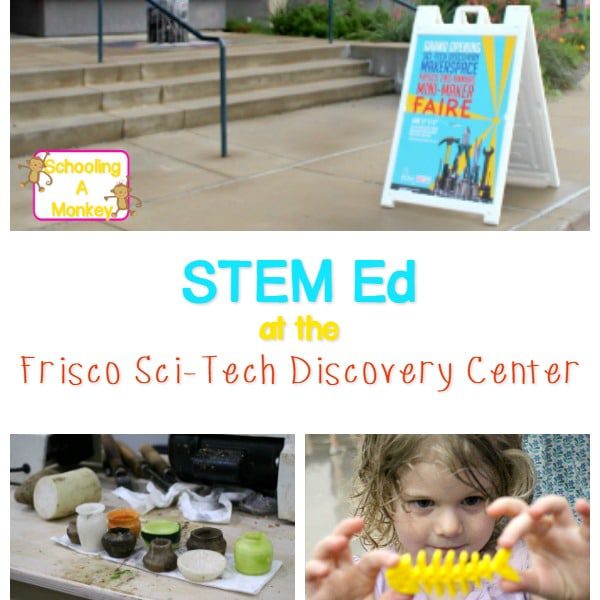 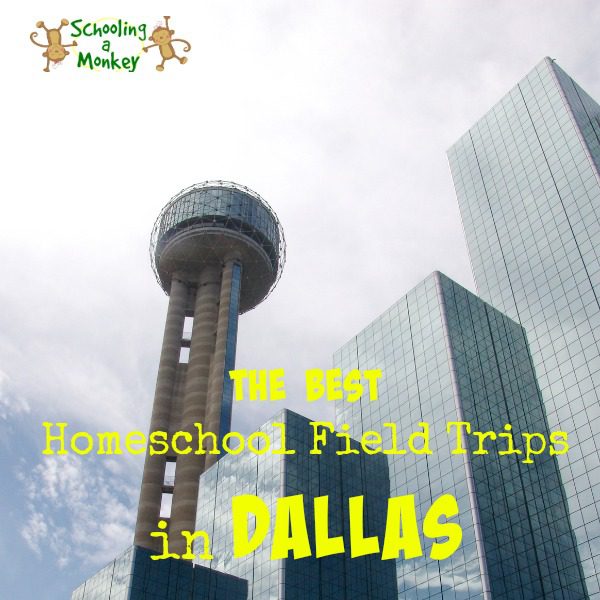 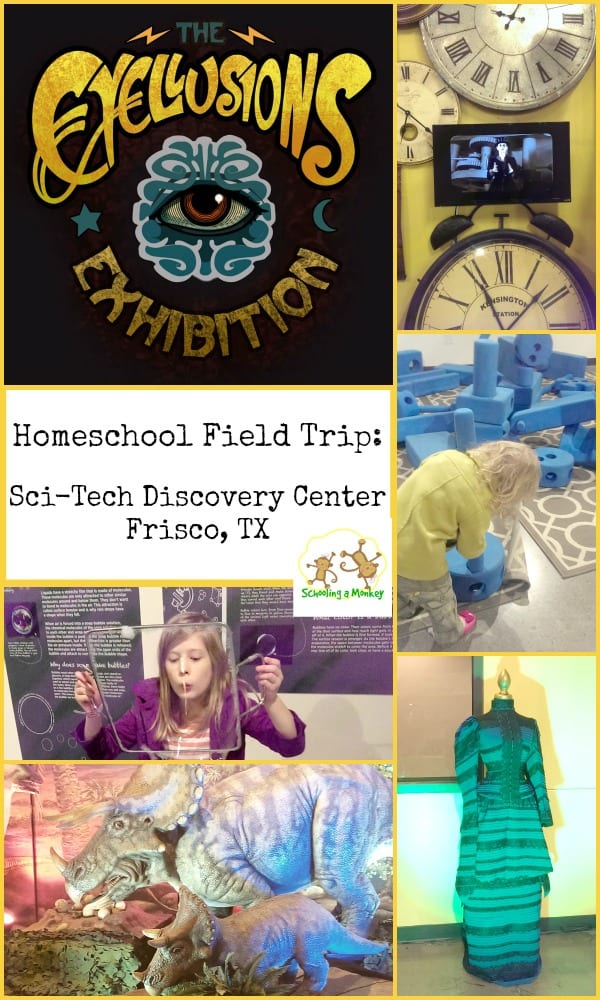