Have you seen the silver egg science experiment? In this experiment, you can transform a black egg into a silver egg, all with the amazing tool of light refraction.

Read on to see how to do the silver egg science experiment!

You’ll find this experiment and 29 other fun STEAM projects in The Mason Jar Scientist!

The silver egg experiment is a demonstration of light refraction. Here’s how it works:

First, you coat the egg in a layer of soot, which is burnt carbon layers. The carbon is rough and leaves gaps between the carbon particles.

When you put the sooty egg inside the jar of water, the water doesn’t actually come in contact with the egg. This is because the soot forms a protective layer of air around the egg because the air gets trapped in the soot particles.

When the light source enters the jar and reaches the egg, it doesn’t hit the dark egg, but reflects against that layer of air. Since air is not black, when the light is reflected back, the egg appears silver.

To make this activity a true experiment, try coating the egg in different materials and placing it in a variety of liquids to see if the experiment changes.

What other colors can you make the egg?

If you want to see something super cool that is like magic, but totally science, try the silver egg science project!

Kids will have a blast testing variables to see if they can turn the egg other colors with different coatings and different liquids inside the jar.

What you need for the silver egg science project: 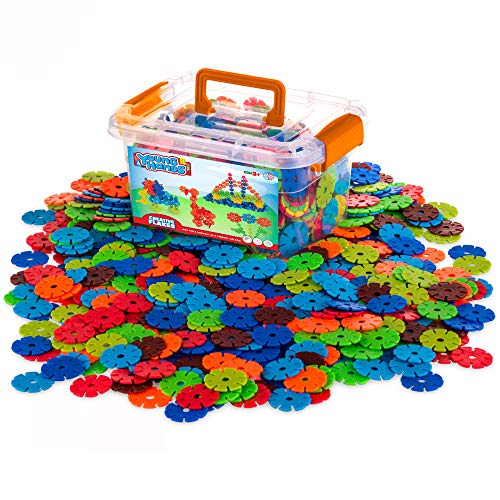 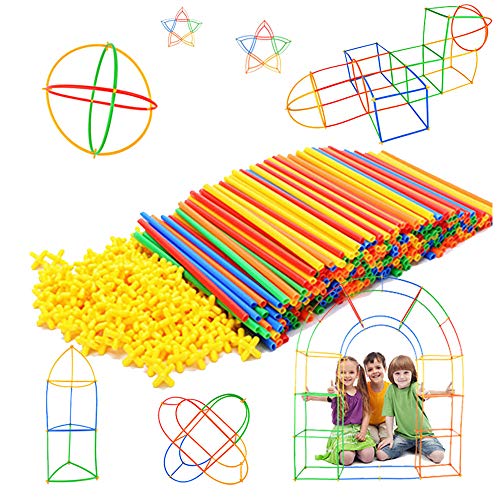 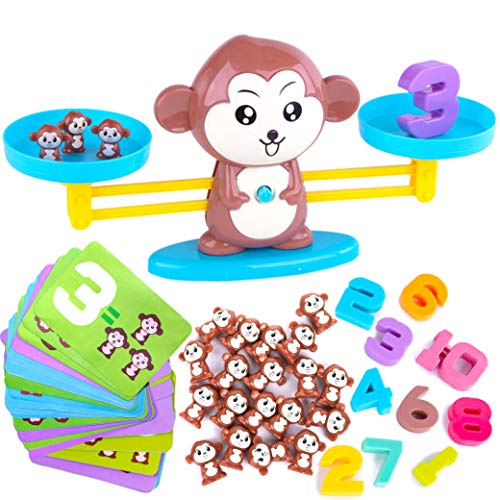 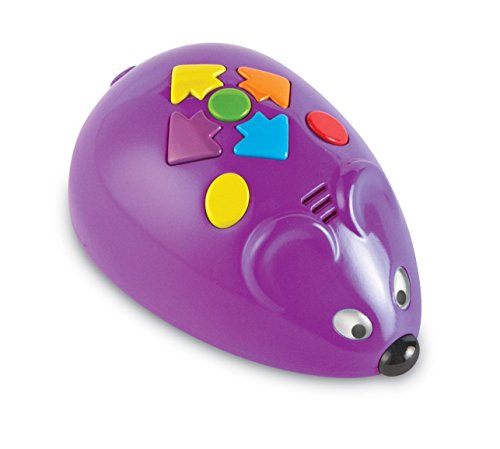 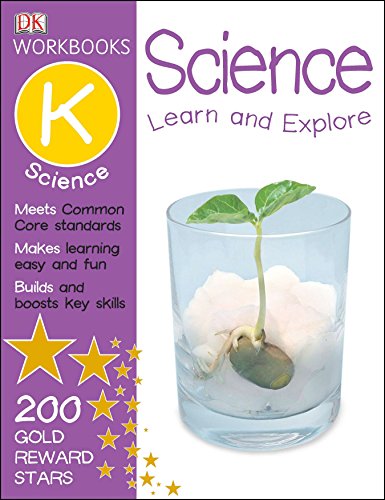 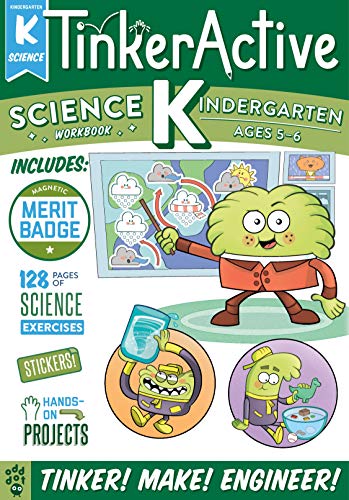 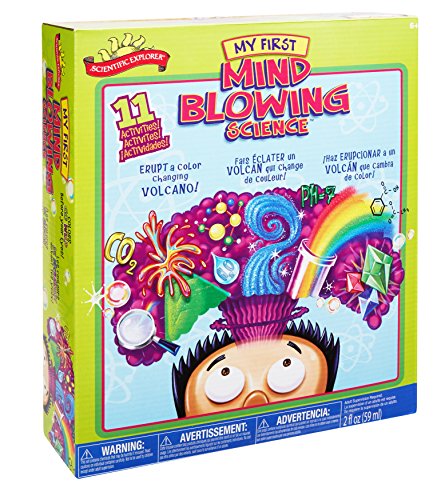 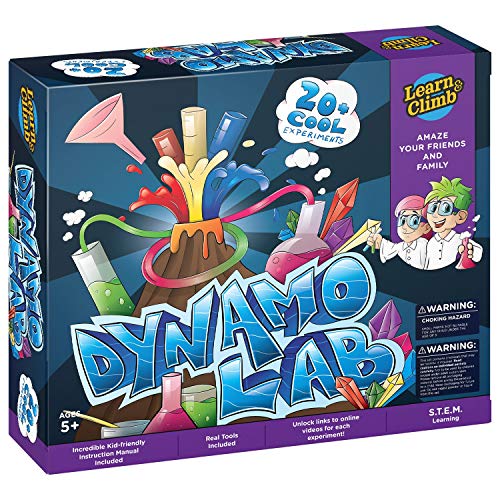 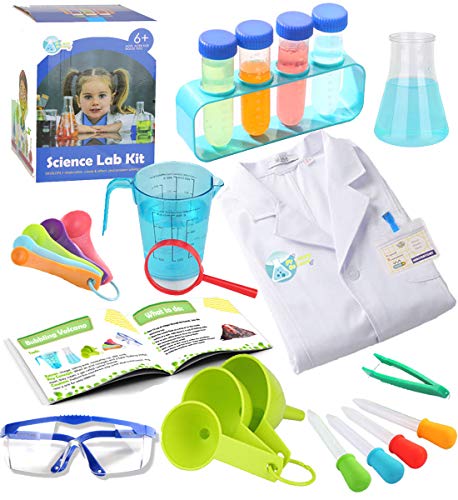 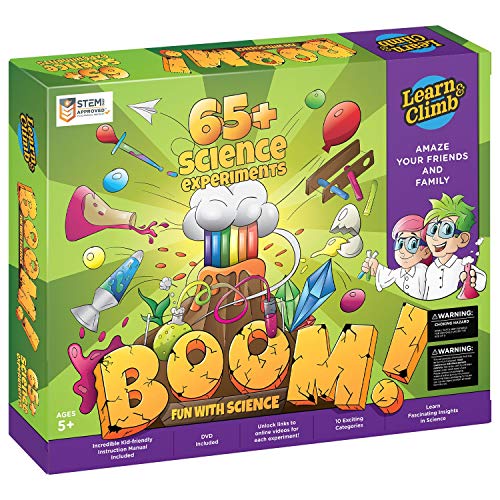 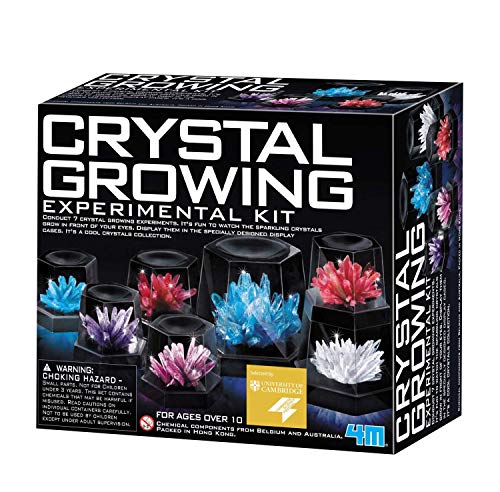 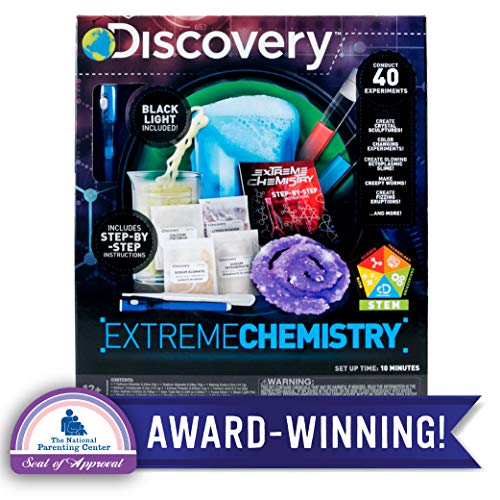 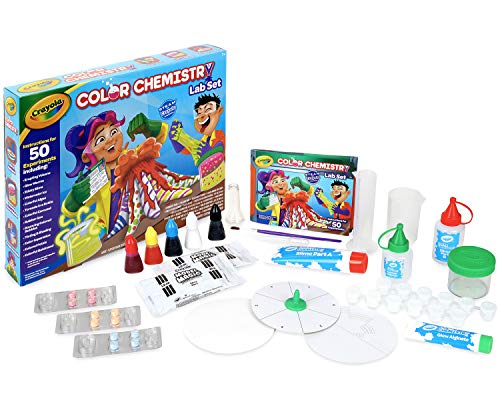 How to do the Silver Egg Science Experiment

If you want to ensure the egg doesn’t explode everywhere, hardboil the egg before starting the activity.

Once the egg is cool, use the lighter to coat it in soot (you can also use a candle for this). If you have trouble holding onto the egg, you can hold it in place with tongs, or blow out the inside of the egg and hold the eggshell on a skewer.

We just dealt with the soot and held on to our egg, so whatever is easiest for you is fine. As long as the egg has a thick coating of soot, the experiment with work.

Fill the jar with water.

Place the sooty egg inside the jar, and adjust the placement of the jar until the surface of the egg appears silver. From some angles it will appear more silver than others.