Christmas STEM challenge ideas are a lot of fun, so of course we want our Christmas activities to be as science and STEM-themed as possible.

Christmas STEM activities are so much fun! We decided to make homemade snow globes, but rather than let the snow drift down, we wanted our globes to bubble. With a little STEM thinking, our snow globes turned into bubbling magic.

How to Make a Snow Globe with Vegetable Oil

Learn how to make a Christmas snow globe as an engineering activity for kids below!

A homemade snow globe is a lesson in viscosity, light refraction, and gravity. You may also be able to sneak in a lesson about vortexes, as well!

The general design of a snow globe is that “snow” is added inside a jar and shaken. Then, the snow descends and you can repeat the process.

But, the science comes into play when you add glycerin to the water. Glycerin makes the liquid more viscous, which prevents the glitter from falling as fast. Experiment with different levels of glycerin to find the perfect time for glitter fall!

Finally, kids can make a vortex inside their jars by swirling it around and watching the mini “tornado” form.

What Do You Need to Make a Christmas Snow Globe?

How to Set Up a Snow Globe Science Experiment

To transform a snow globe craft into a science experiment, you need to add some of these discussion topics to your activity time. Here are some things you can discuss for each area of STEAM.

How to Make a Christmas Snow Globe

First, assemble your objects onto the snow globe floor. The kids decided to use a tree and a deer in their globe. Fill the globe about 5/6 of the way with mineral oil.   Fill the rest with water dyed blue.

Crumble an alka seltzer tablet into the globe. Quickly screw on the lid as tightly as possible and flip it over.

The alka seltzer will react with the water and oil, creating a lava-like effect in the snow globe.

One word of caution, the pressure from our tablets was too much for our globe after a while. It started to leak. A higher quality globe might leak less, or you can just do what we did and place a tray under the globe to catch the drips.

When your snow globe stops bubbling, add another tablet and repeat! 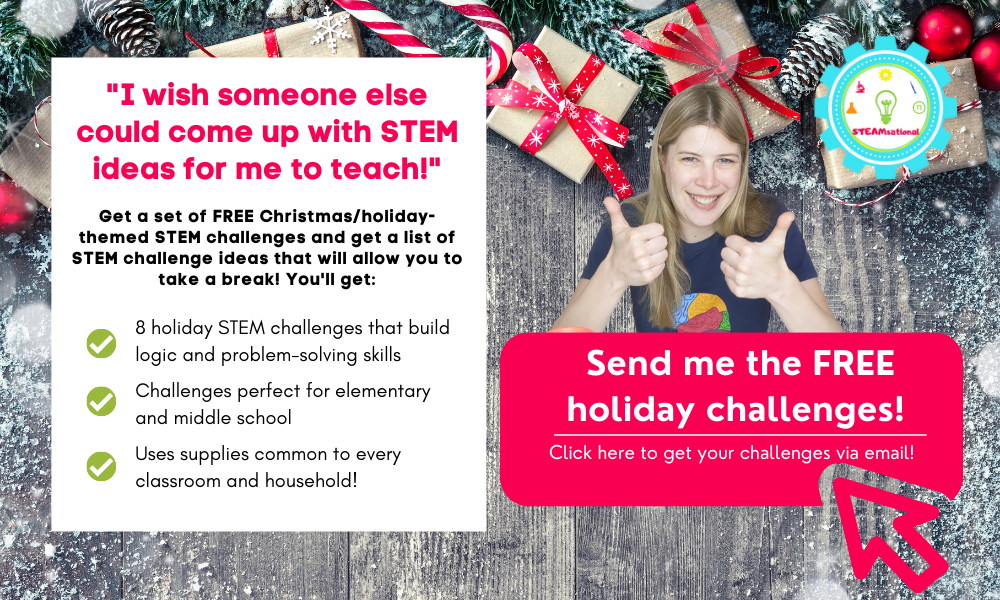 How to Make a Science Ornament: Laminar Galaxy Ornament

Make Your Own Snowglobe: Fortnite Edition