This year, Monkey wanted to try a science fair project that could have real-life applications. She decided to try an energy efficient window science fair project to determine which type of window covering is the best to use to prevent heat from the sun from coming in through the windows and driving up our energy bills during the summer.

This science fair project and science experiment for kids is low-cost, and kids can do it entirely on their own! 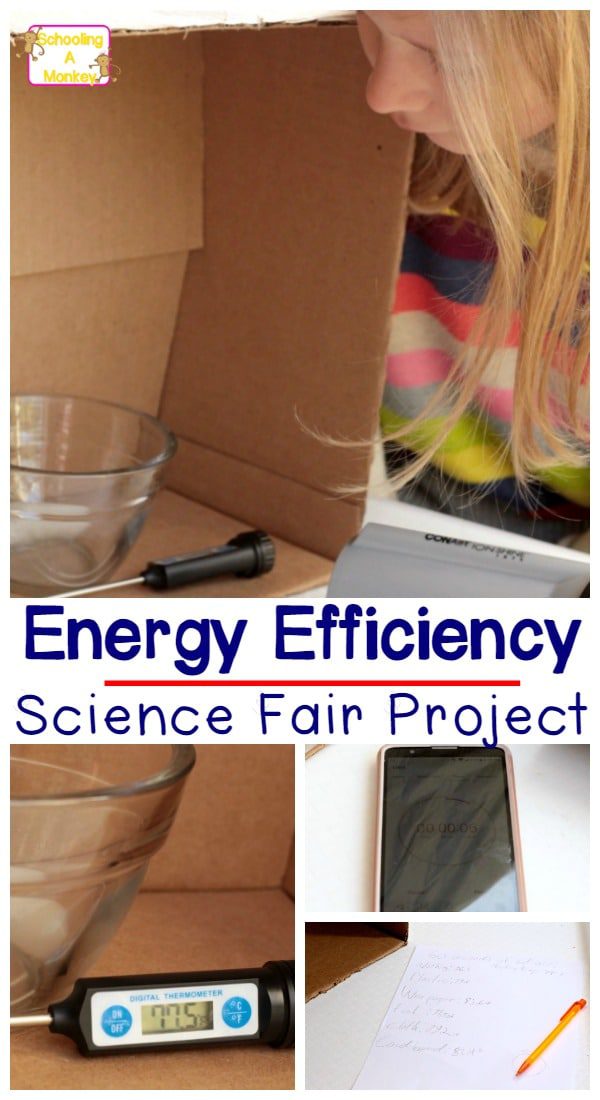 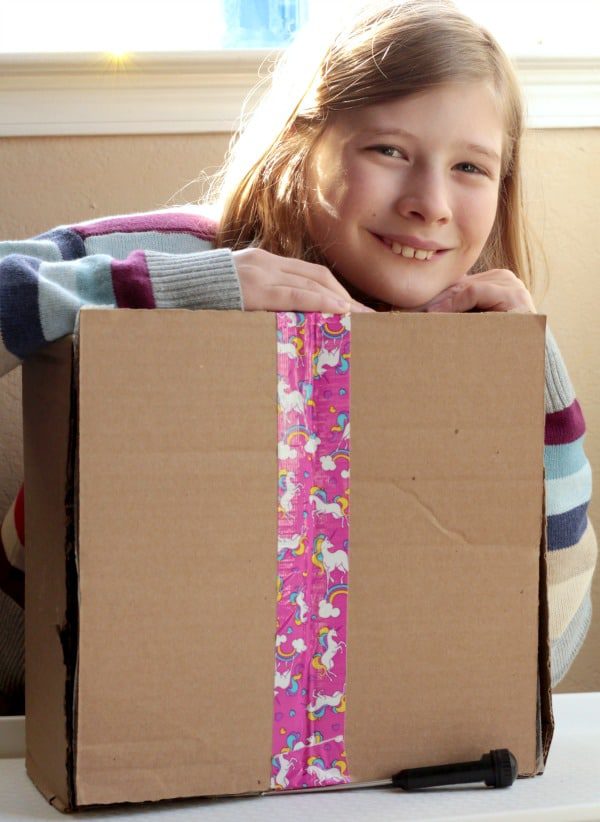 This simple science fair project tests the energy efficiency of various window coverings to determine which is the best insulator against heat.  We used this science experiment to determine how to keep heat out of the house during summer for maximum energy efficiency and to cut down on air conditioner use and our electricity bill. 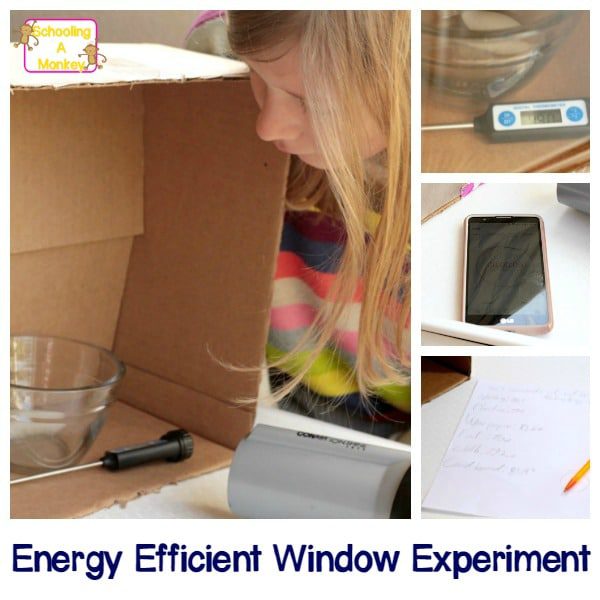 First, Monkey had to set up her window. She cut the flaps off of a cardboard box (and we used them later), leaving an open square. This was her “house.” Inside the house, she placed a small bowl with some ice in it to represent the air conditioner. 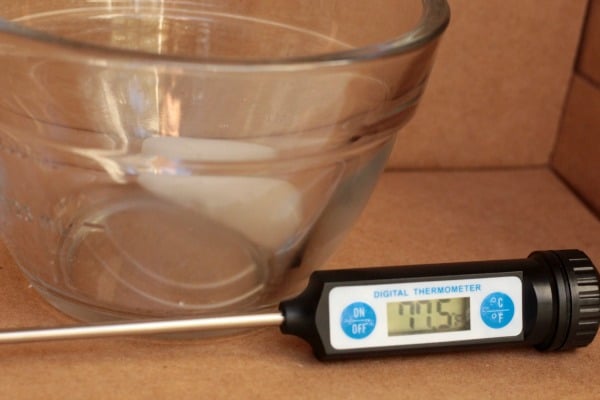 Monkey cut a square of each of the materials (wax paper, plastic wrap, cloth, aluminum foil, and cardboard) slightly larger than the opening in the box.

As the control, Monkey tested the temperature inside the house before turning on the heater. She also kept the box in the same location for each trial and exposed each material to the heat for the same amount of time. 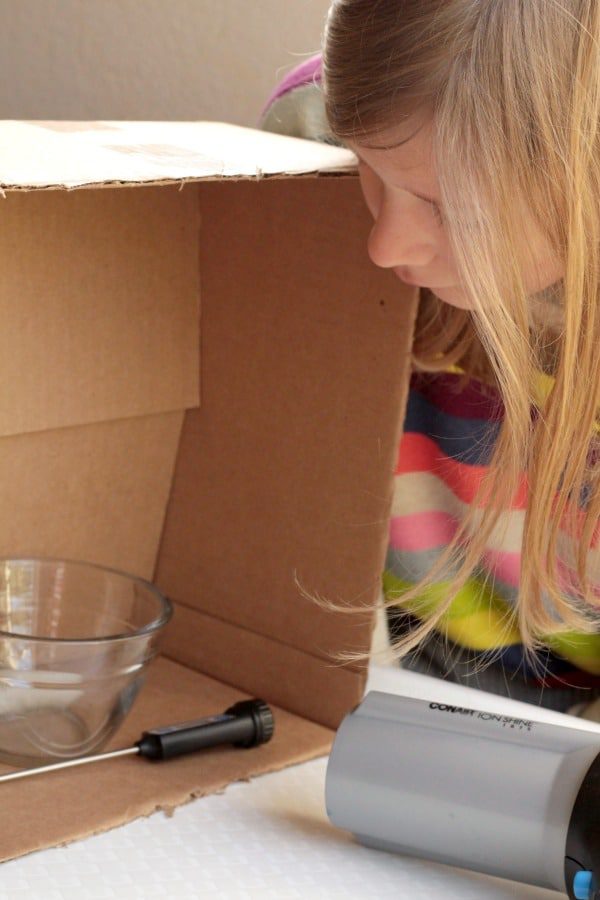 Each type of window covering was exposed to warm air (a hair dryer set to low blowing on low) for 60 seconds. After the hair dryer was turned off, Monkey placed a digital thermometer inside the box to determine the temperature inside the box after exposure to the heat. The starting temperature in the box without any extra heat was 77.5 degrees Fahrenheit. 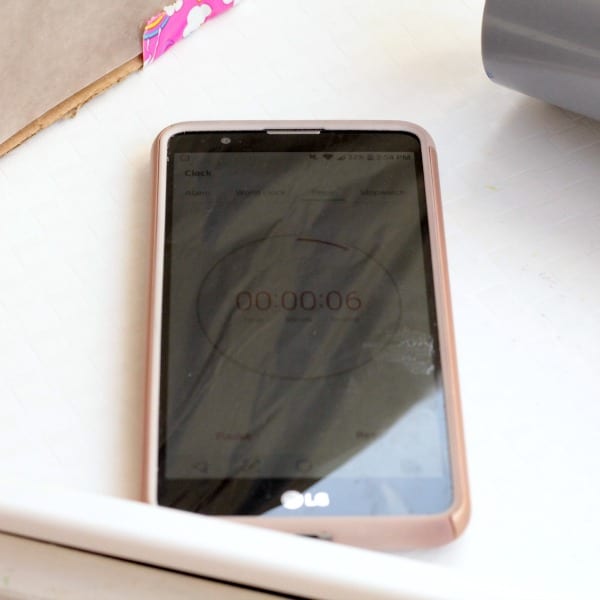 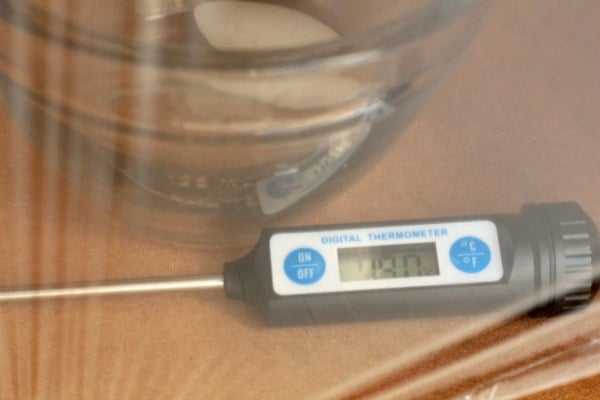 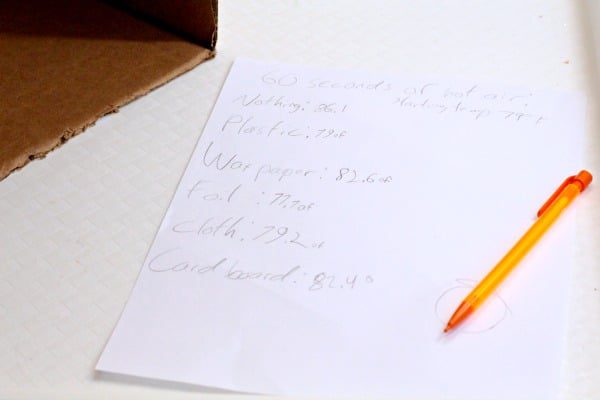 Monkey was surprised to learn that the aluminum foil was actually the most insulating against the heat. She decided that in the summer, we ought to cover our most sun-facing windows with foil to keep our electricity bill low. She was relieved that her pick of plastic wrap was the second-most insulating material tested. 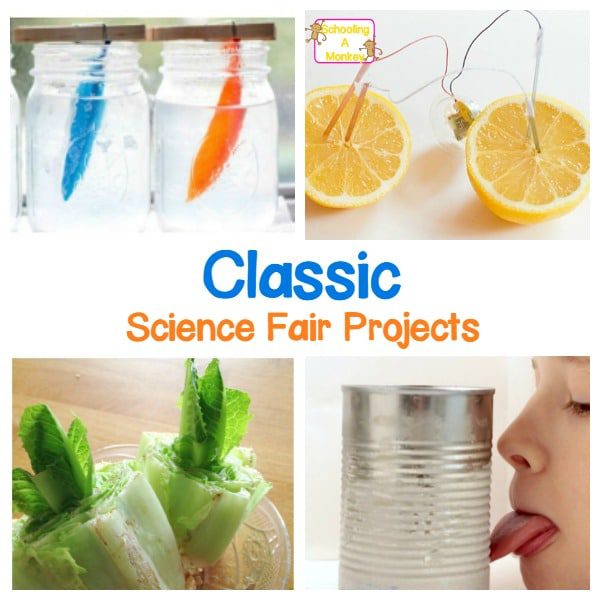 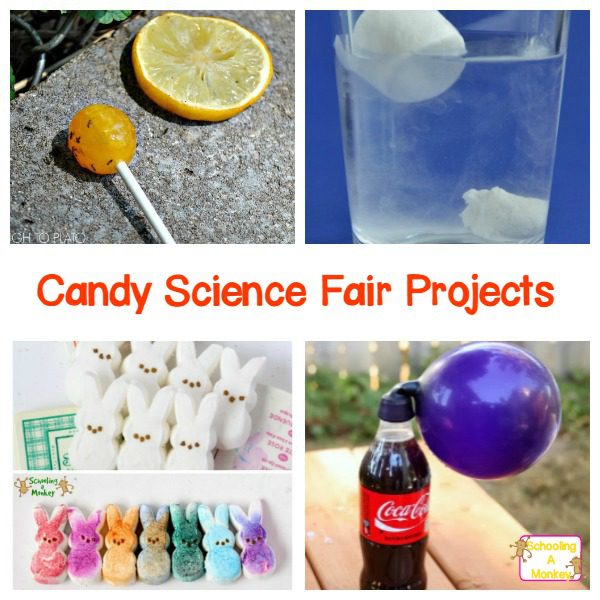 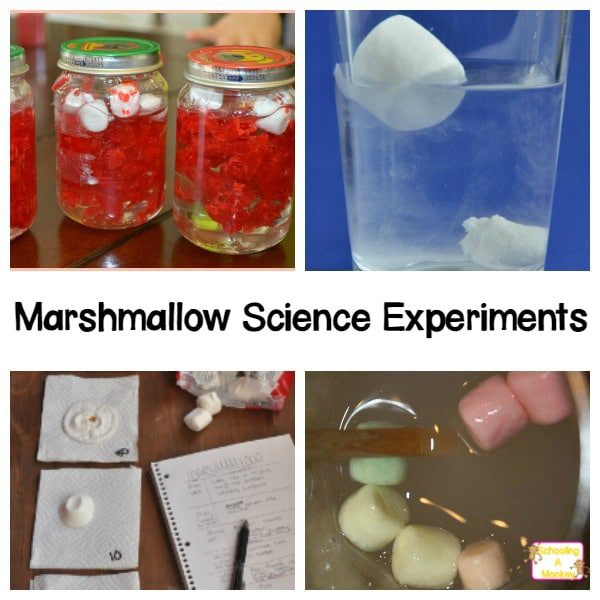 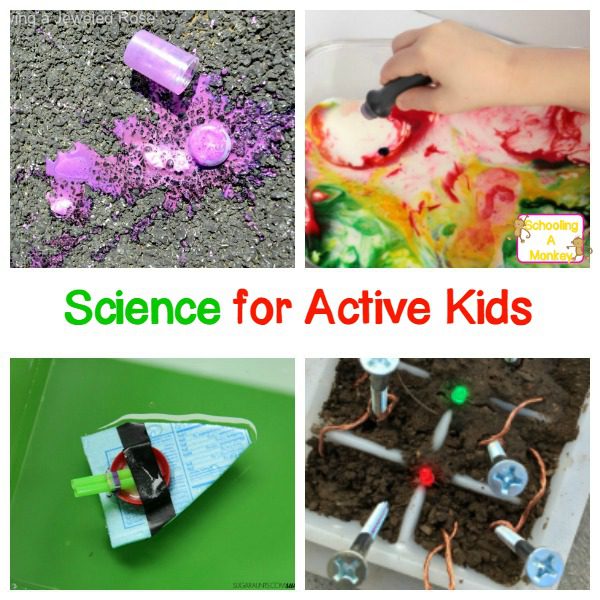 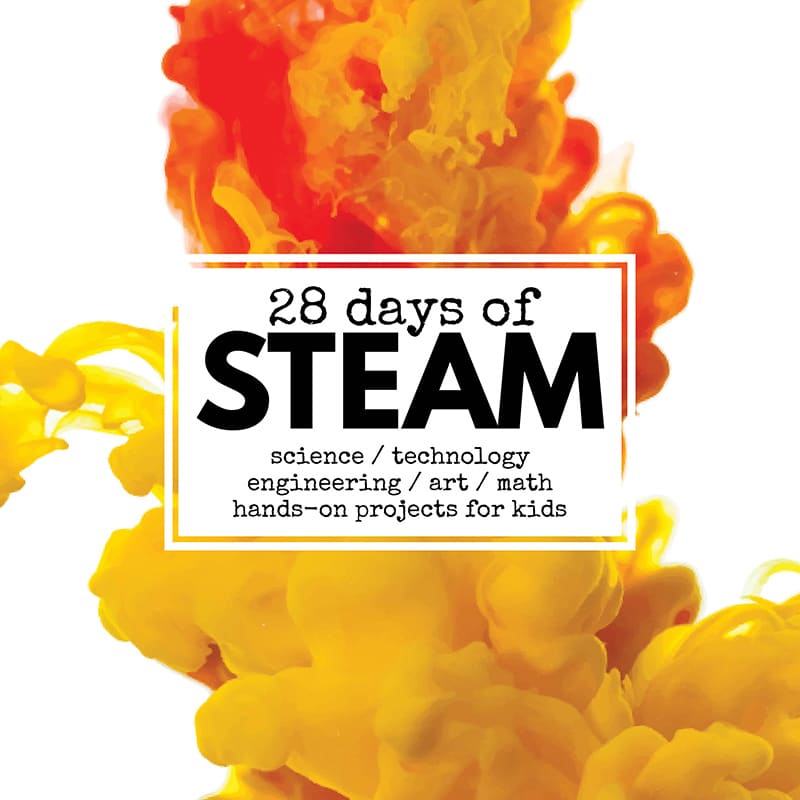 This post is part of the 28 Days of STEAM Series hosted by Left Brain Craft Brain.