Monkey is obsessed with all science experiments for kids which includes astronomy. The flashlight constellations were a fun way to learn about the summer night sky even with all the rain we’ve been having lately! It’s a fun way to bring no-prep STEM challenges home or into the classroom!

Now that school is out for the summer, we’re focusing on how to bring learning home in a fun way, so we don’t have to deal with the dreaded summer slide next fall!

Use this simple guide to learn how to make your own flashlight constellations! 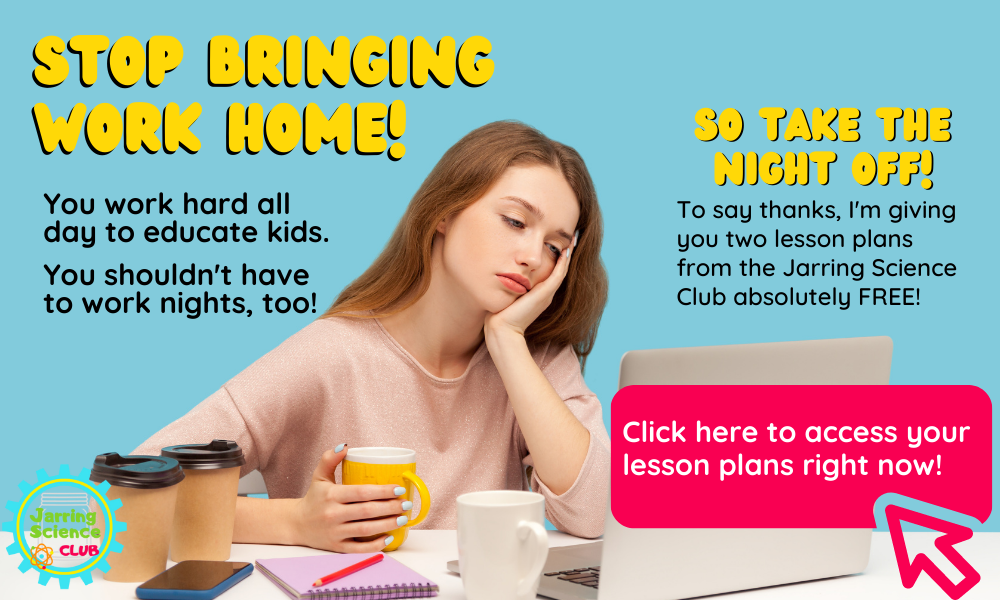 How to Make Flashlight Constellations

Cut circles from cardstock paper that are the same size as your flashlight opening.  Draw a dot with a permanent marker onto the paper circles to represent each star in the constellation. Label each constellation.

Punch a hole in each dot on the paper. A hole punch is preferable to a needle or nail because the paper can block the holes it if is not completely removed.

Open the flashlight and take out the silver reflector (if you can’t take it out, paint it black with acrylic paint).

This step is the most important. For some reason, if you leave the reflector in the flashlight the constellations will not show up unless the light is nearly touching the wall.

We tried with an LED flashlight, and because we couldn’t remove the reflector, the constellations were not as clear as they would have been otherwise.

My kids had tons of fun playing with these flashlight constellations. They liked that they were able to play in the dark and see the night sky in the day. 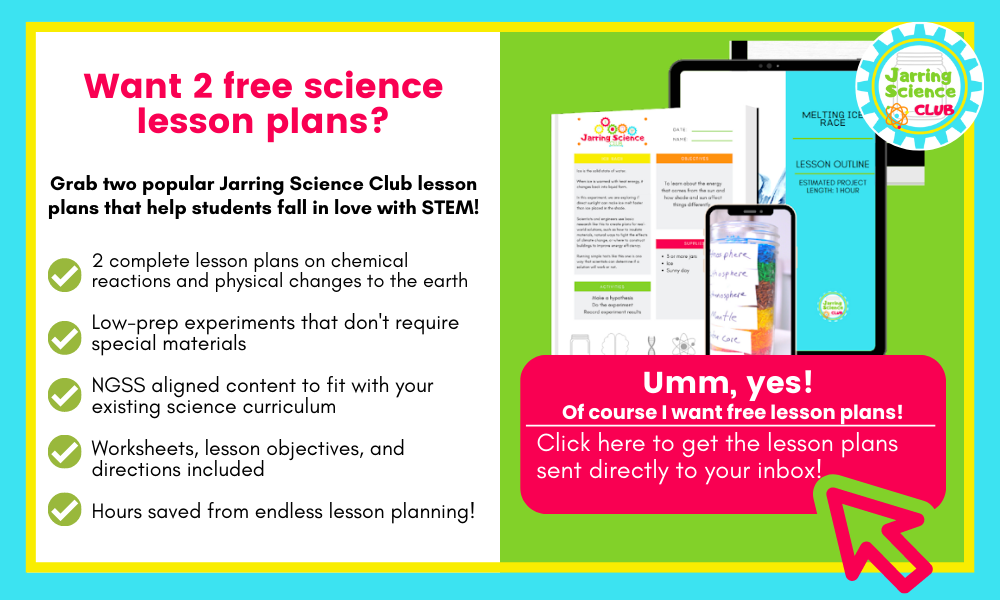 Summer Slime Recipes-Turn Your Blah Summer into a Yeah Summer!