Looking for an easy way to teach continental drift and hands-on plate tectonics? You will love this simple and tasty earth science demonstration using cake! It’s super delicious and makes a fun science experiment for kids.  It’s the perfect addition to your spring STEM activities! Kids will have so much fun making and then eating their own tectonics plates. Make this edible tectonics lesson for your class or at home and kids will never forget this lesson! There is no end to learning fun when cake is involved. And the chocolate cake looks just like dirt while the green frosting looks like grass! Science has never been so delicious before. 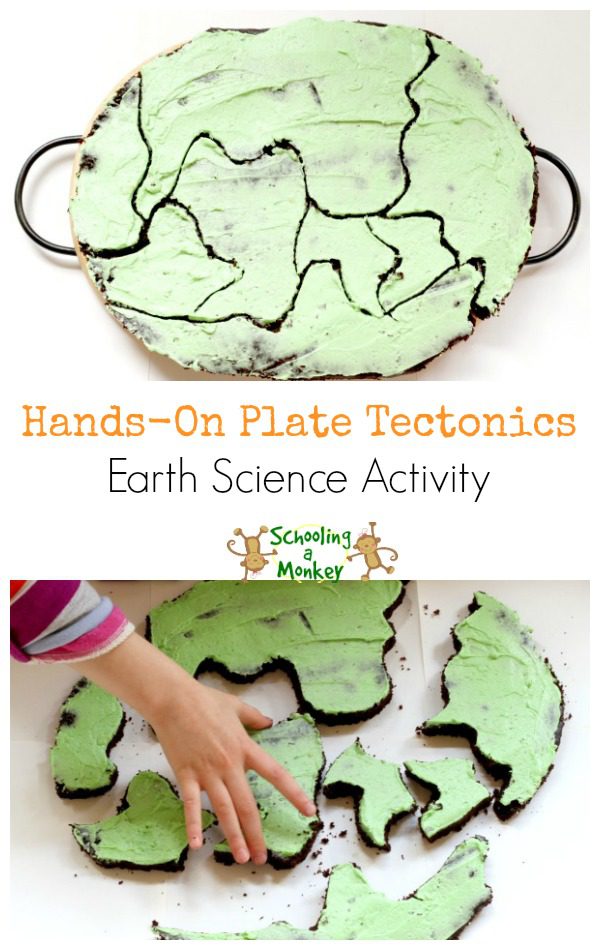 Follow along with this tutorial to learn how to make your very own edible plate tectonics!

WHAT ARE PLATE TECTONICS?

The idea that continents and other land masses moved based on plate-like arrangements below the earth’s crust was first proposed by Alfred Wegener in 1915.

Basically, the theory of plate tectonics says that the earth’s lithosphere is broken into 15 large plates, with 8 plates bigger than the rest. These plates include:

Plate tectonic theory states that as hot magma rises and colder magma falls, it creates a sort of “boiling” effect, that causes continents to drift. There are four ways that land masses move over time.

MAKE YOUR OWN EDIBLE PLATE TECTONICS 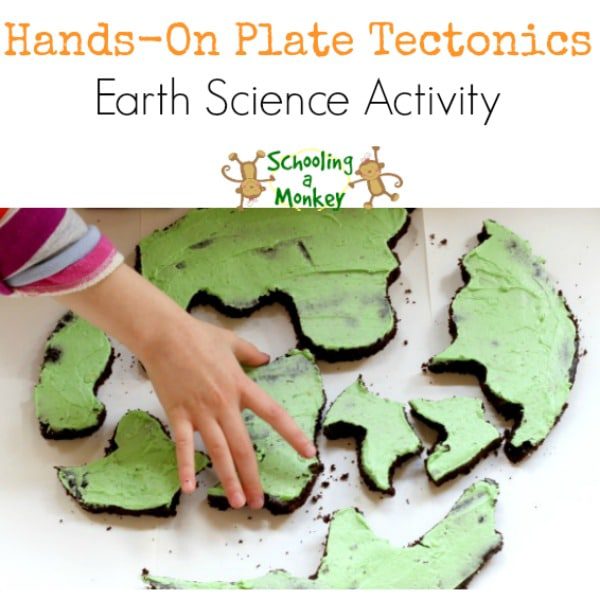 For this activity, we made chocolate cake covered in green icing (because grass) and illustrated how the continents have drifted apart over the lifespan of the world and how that has led to the current shape of our continents.

When we made our cake recipe, I spread it onto a cookie sheet so it would be thin enough to cut easily. We used homemade cake and frosting because 1, I love cooking, and 2, we didn’t have any box cake and frosting. The activity would be a lot shorter with a box mix or a sheet cake purchased from your local grocery store.

After the cake was completed and frosted, we eyeballed the plate shapes and cut them out with a knife. If you wanted to be more accurate, you could try printing your plate diagram and placing it over your cake before cutting.

After cutting apart the cake, I had Monkey move the pieces apart slowly until they roughly represented their current place on the globe (as much as we could in 2D). We talked about how land masses can move and the construction of continents and the earth itself. 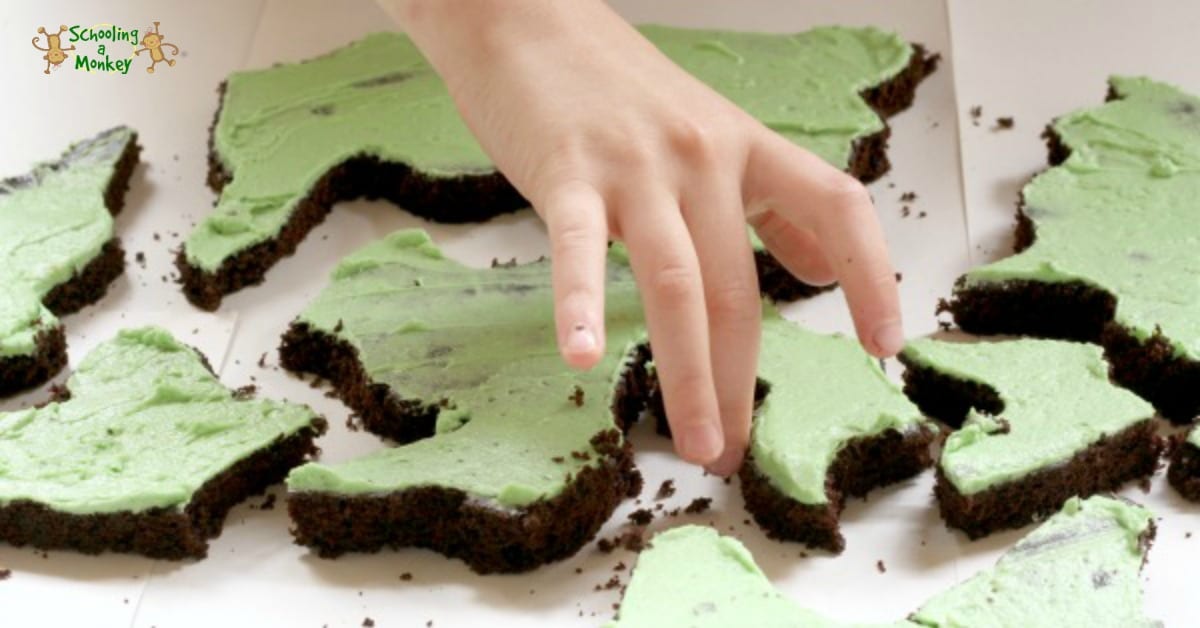 After finishing our hands-on plate tectonics demonstration and discussing how land masses move over time, I had Monkey speculate about what will happen to the earth’s shape in the future. We answered the following questions together:

Assigning Global Landforms to Continents from Line Upon Line Learning

Continents Books for Kids from 123 Homeschool 4 Me 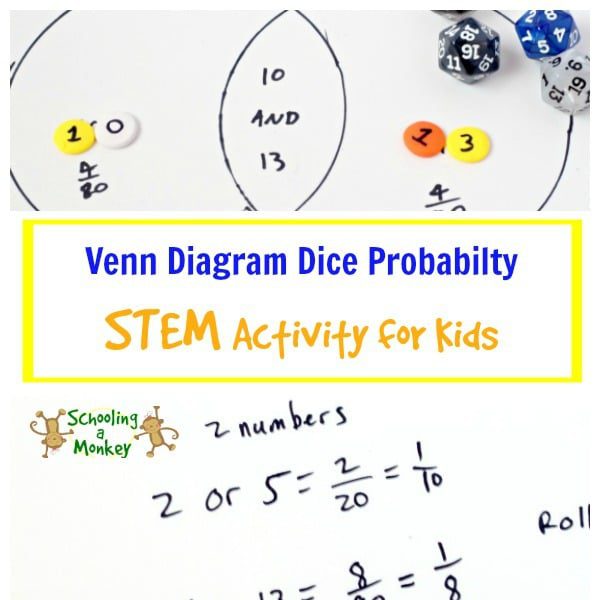 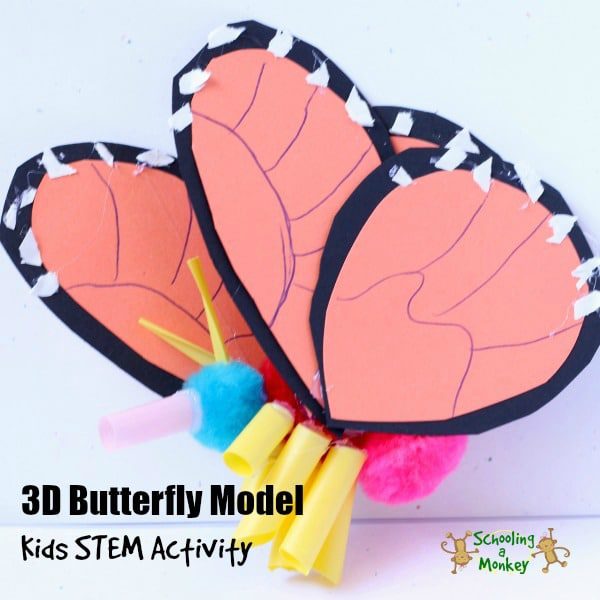 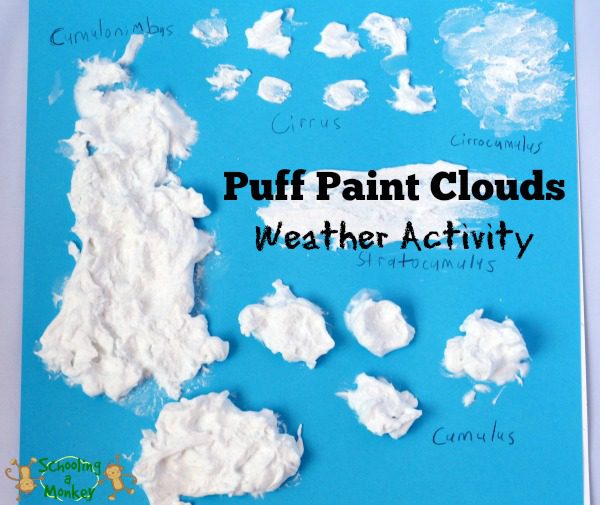 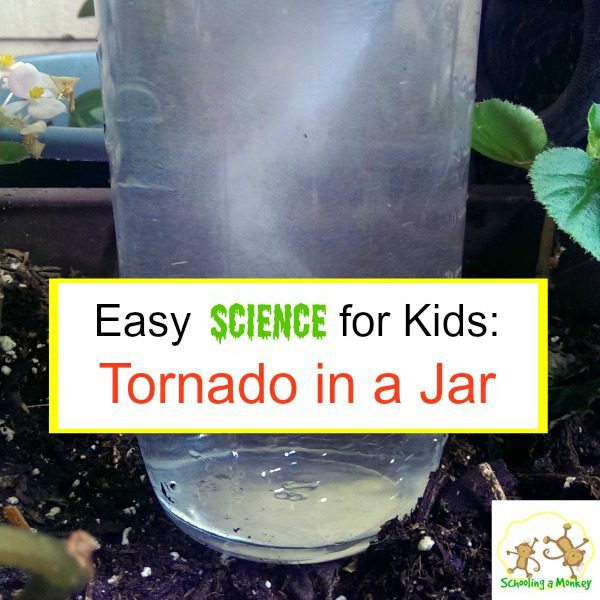 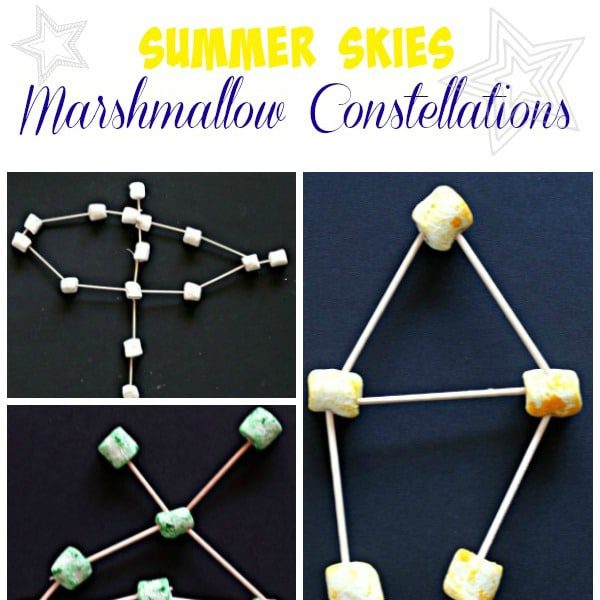