Learning the alphabet is one of the most important skills for a preschooler or kindergartner. We have a whole alphabet crafts series that are filled with fun alphabet animal crafts. This I is for inchworm craft is a super-fun way to explore the letter I with new readers. No child can resist the simplicity and fun that comes along with this adorable craft project.  Don’t forget to download our free animal alphabet templates to go along with your i is for inchworm letter craft. This craft is perfect to use in preschool and kindergarten crafts and would be the perfect addition to any I week activities. 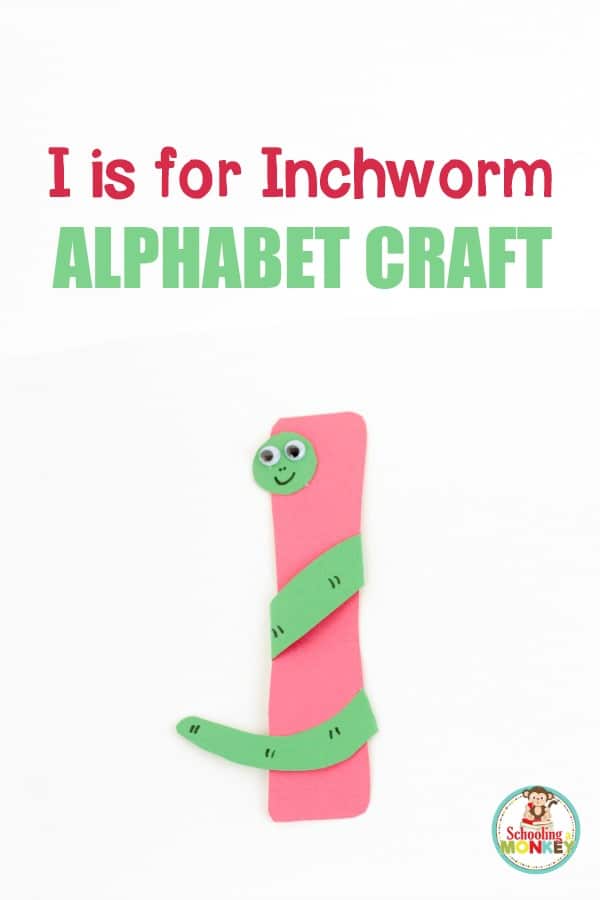 Don’t forget to download the letter I activity pack to go along with this letter craft!

I is for Inchworm Letter Craft

I think this I is for inchworm craft is one of my favorites in the series. It just looks so happy to be there on the letter I! 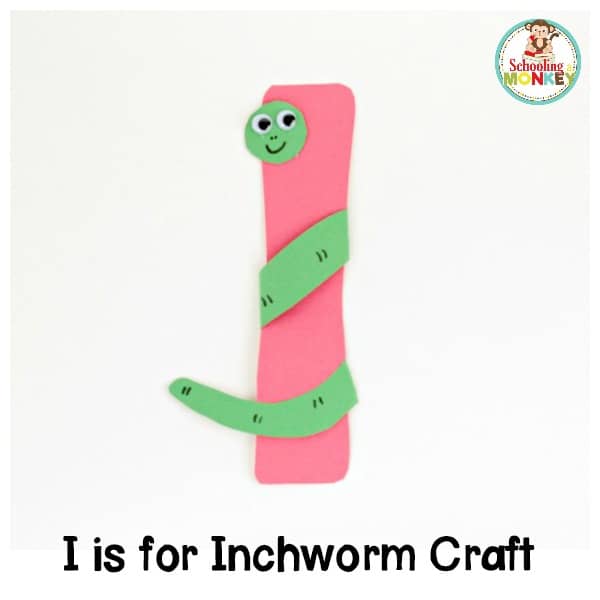 What you’ll need to make the I is for inchworm alphabet craft:

To put this craft together, you will want to print off the letter I template and any activity sheets that you want to use along with the craft. Each child will also need two worm segments and a worm head to complete their craft. I always like to put googly eyes on our animal crafts, because I have yet to meet a child who doesn’t appreciate a good set of googly eyes. 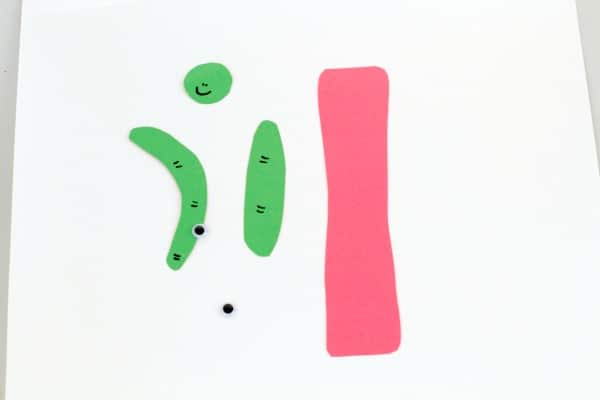 Glue the head and worm segments around the I so that it looks like the inchworm is wrapped around the letter I. After gluing the worm on, glue on two googly eyes and add a happy face. 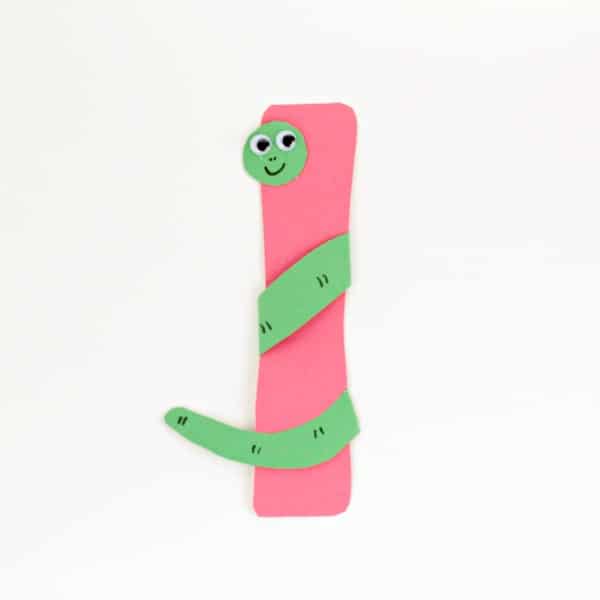 Isn’t this inchworm adorable? How much fun would it look on a classroom wall?

Add even more learning to this activity when you get the Letter I activity mini pack!