The Walking rainbow science project is a classic science experiment that we’ve tried before.

But this year, my kids realized they could make the entire rainbow with the walking water experiment starting with just the primary colors.

It was a lot of fun to watch the rainbow form right before our eyes!

How to Do the Walking Water Experiment

Related: Spectacular STEM Activities You Can Do Right Now

This rainbow walking water experiment packs a lot of learning into a tiny package! Kids will love watching the colors slowly transform over the course of 48 hours.

The rainbow paper towel experiment teaches a few basic scientific concepts. When the paper towels are rolled up and placed between two jars, they exemplify capillary action, which is how liquid can move up something, rather than follow the usual pull of gravity and pull down.

Capillary action is how plants pull water from the soil and up into their leaves to keep watered.

Then, once the paper towels pull color from the base red, blue, and yellow primary color jars, the resulting mixture creates the secondary colors of green, purple, and orange, completing the rainbow.

Capillary action is the force that is applied to the molecules in the water as they are absorbed by the towel. The pressure gently pushes the water all the way through the towel, and down into the jar next to it.

The water stabilizes and ends up at the same level in all the jars because of how things like to stabilize.

This causes the water to slowly move from the jar, up through the paper towel, and into the next jar. Eventually, the water level in all the jars will even out. This is one of the most fascinating areas of science!

Technology: Food coloring is a marvel of modern science. We also used a timer to determine how long it took for the water to travel to one container to another.

Engineering: Kids have to set up the experiment properly or it won’t work. If you mix the wrong colors, you won’t end up with a rainbow, but a muddy-looking mess!

What you need to make the rainbow walking water science project: 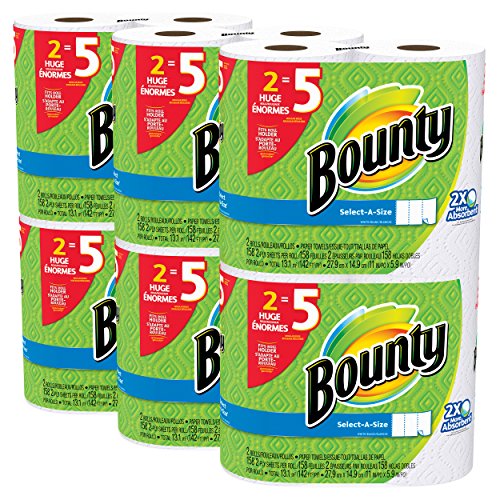 How to Make Walking Water

Fill three jars full of water. Add red Food coloring to one, blue to another, and yellow to another.

Go over the color wheel before starting. Show the kids how mixing colors will create different colors. However, don’t tell them how to make the rainbow!

Let the kids discuss how they will make a rainbow from just three colors. It will take them a little bit to determine the right combination.

If the kids are stumped, you can help them out by reminding them what colors are together in a rainbow.

Put an empty jar between red and yellow, yellow and blue, and blue and red.

Roll the paper towels into tube-like pieces and put one end in a full jar and the other end in an empty jar.

The paper towels will start soaking up the water right away, but it will take about 48 hours before the process is finished. Set a timer to find out exactly how long it takes to start mixing colors.

Within a few hours, you will see the color starting to mix in the empty jars.

Kids will love watching the new colors appear in this rainbow water experiment.