This is a sponsored post written by me on behalf of Disney Junior.  Our love of all things Disney is all our own.

Is there anything cuter than craft projects for kids inspired by your kid’s favorite shows?

My daughter Bo loves The Lion Guard, and particularly loves acting out her favorite scenes from the show. I knew she would love having dress-up masks for each of the main characters from the show: Kion, Fuli, Bunga, and Beshte! I used craft supplies we had lying around the house to make these super simple and super fun The Lion Guard paper plate masks. These masks would be perfect for dress up, imaginative play, or even for birthday parties!

Each Friday, we make sure to tune in to the new Disney Junior programming on The Disney Channel for the FRiYAY morning block from 6-10 AM. Bo loves wearing her masks when the new episodes air and playing along right with her favorite characters! 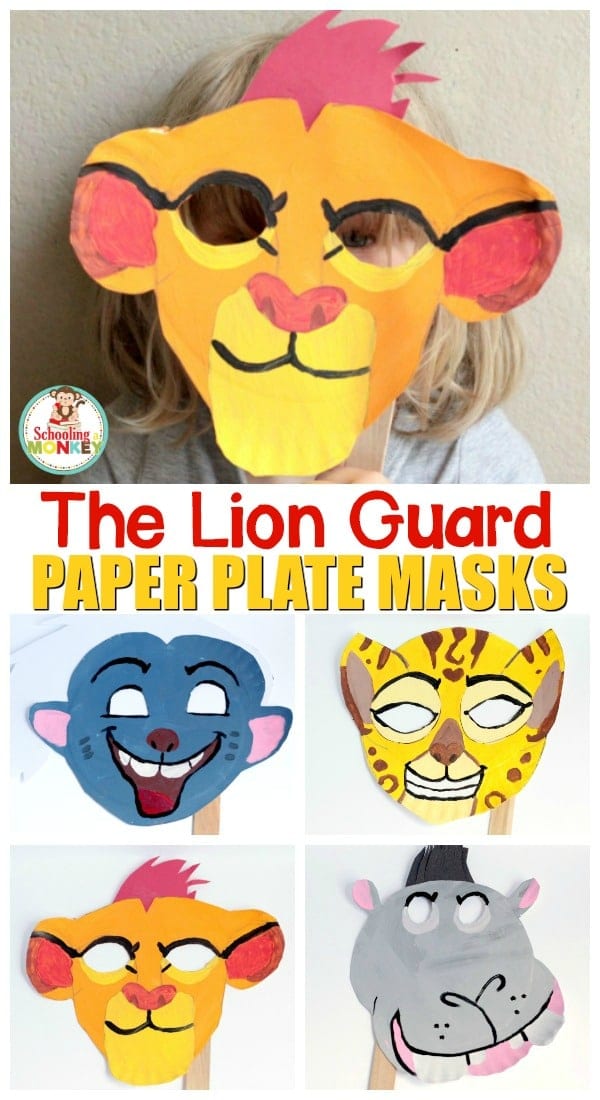 Any The Lion Guard lover will adore these fun and simple paper plate masks! 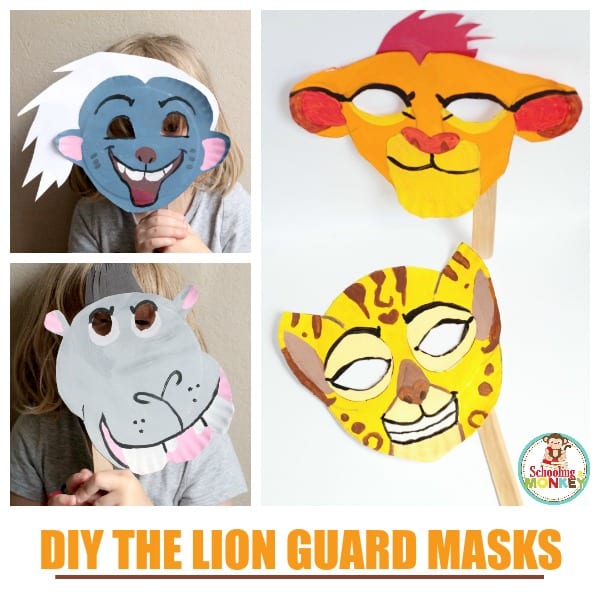 What you’ll need for The Lion Guard Paper Plate Masks 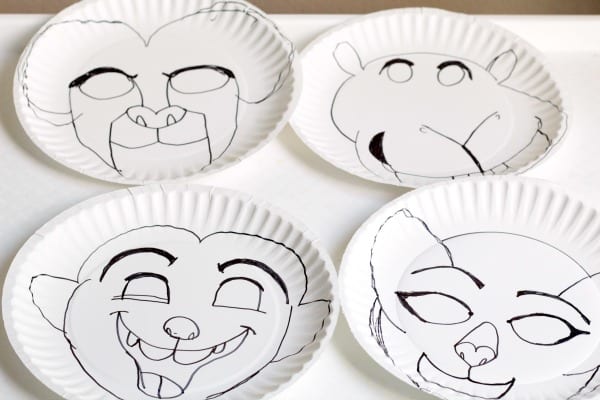 First, look up a picture of The Lion Guard characters as a guide. Draw an outline of each character’s face onto a paper plate. I used permanent marker, but you could also use pencil or pen if you don’t want the lines to show as much.

Cut out the faces and the eyes of each character. 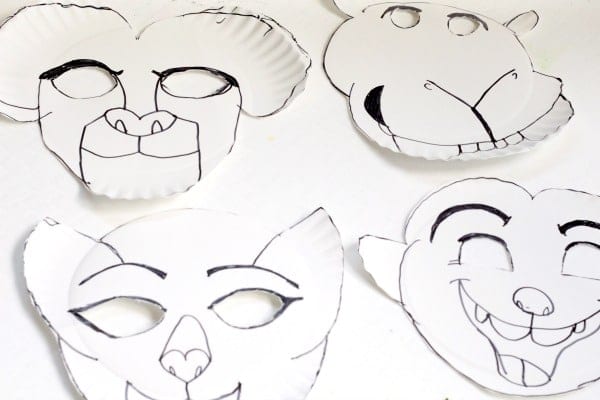 Paint the main color of each character over the entire plate and let dry (I used acrylic paint because it dries faster than any other paint). 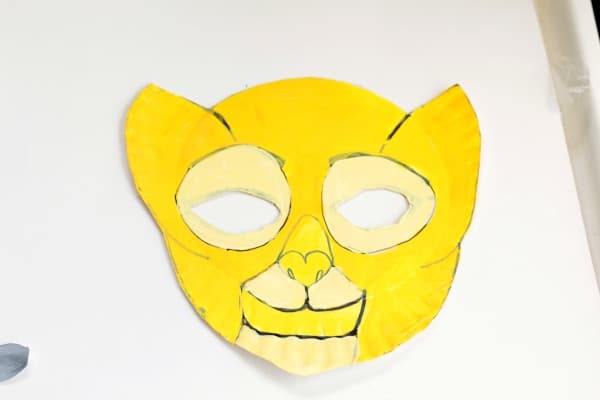 Add in details with a smaller paintbrush and let dry. 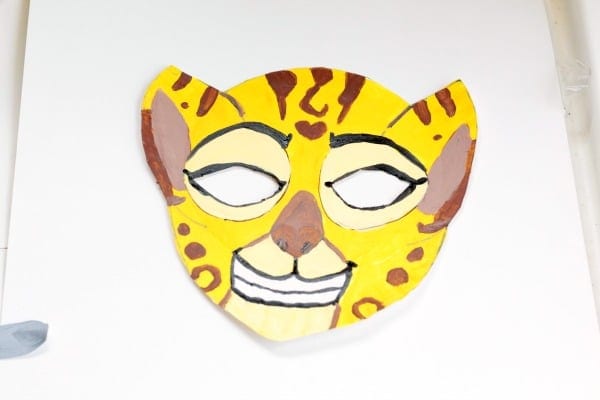 Cut out the hair for Kion, Bunga, and Beshte from construction paper and glue to the back of each character. I sort of eyeballed how the hair should be. It doesn’t have to be entirely perfect. 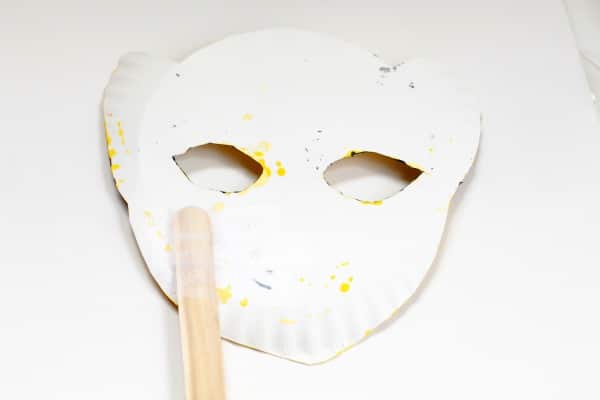 Flip your paper plates over and tape a craft stick to the side of each character’s face. 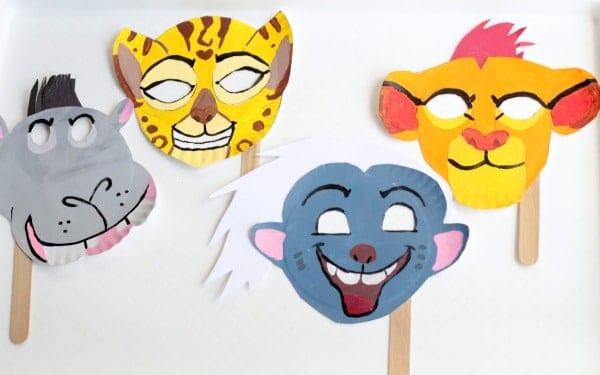 Hand the paper plate masks to your kids while watching the FRiYAY programming on The Disney Channel (of course, when it isn’t FRiYAY, kids will love playing with these masks and acting out the new episodes any time)! 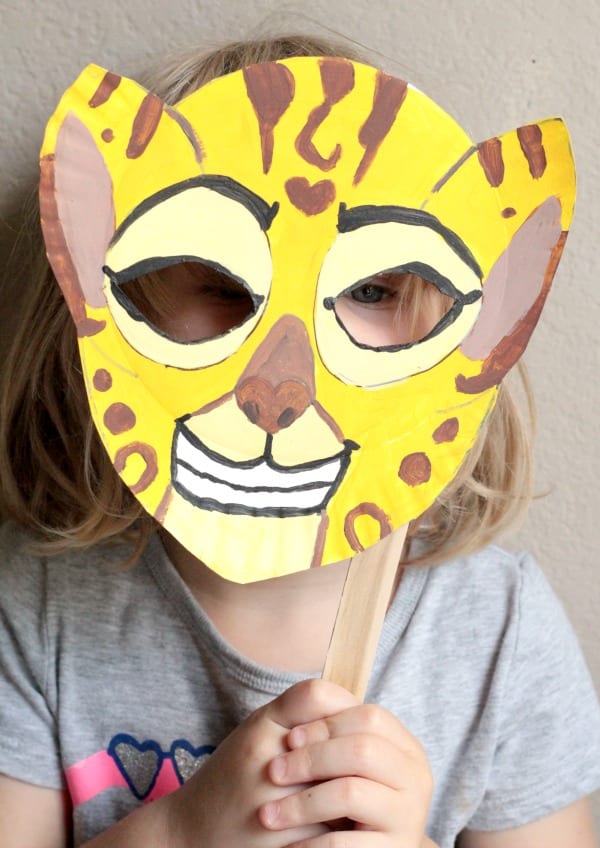 My daughter Bo just loved all of the masks and she thought they looked adorable. 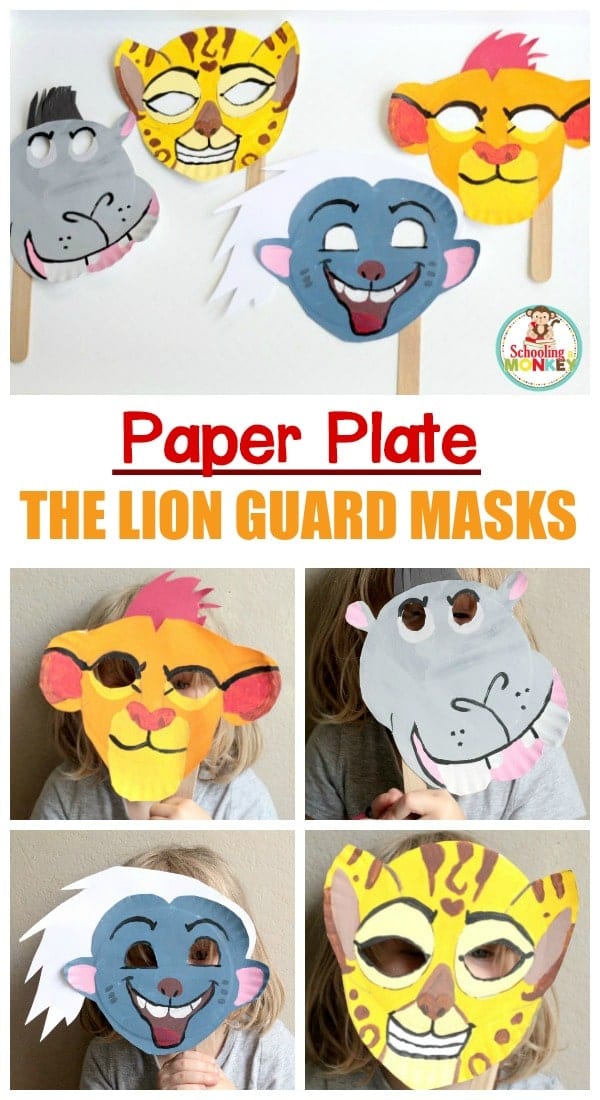 Tune in to the Disney Junior FRiYAY programming Friday mornings on Disney Channel this summer for all new episodes of these fun Disney Junior shows! 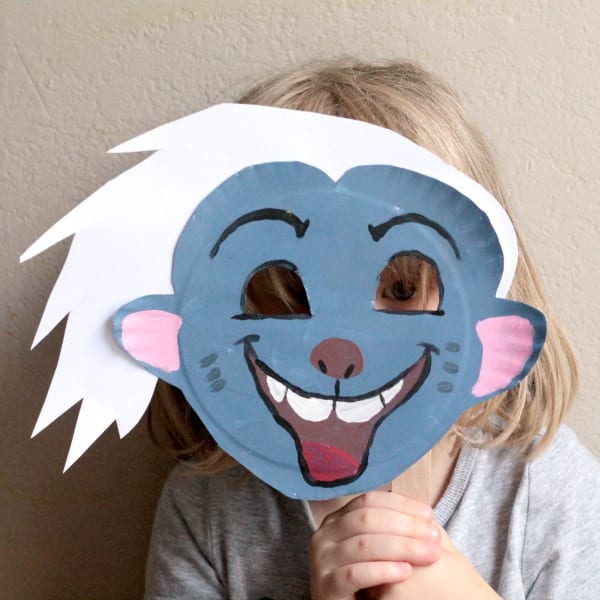 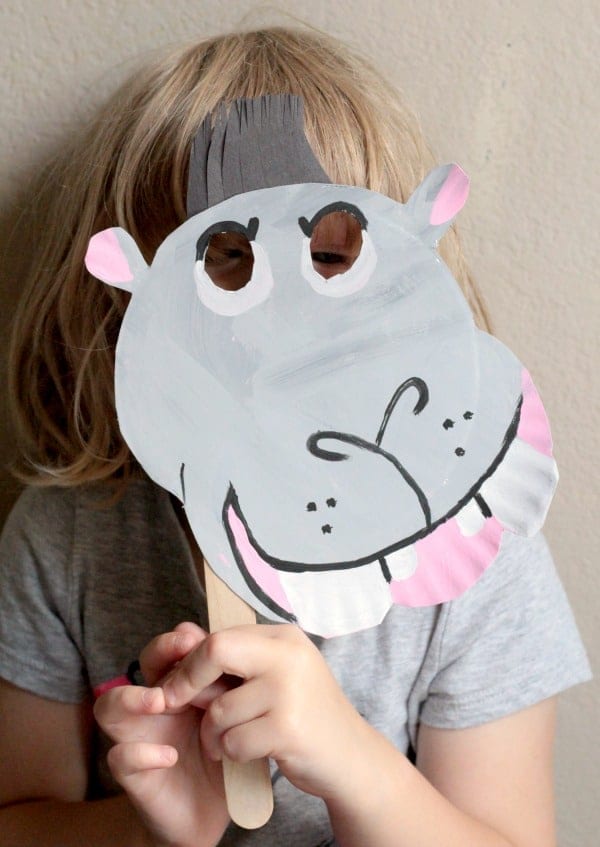 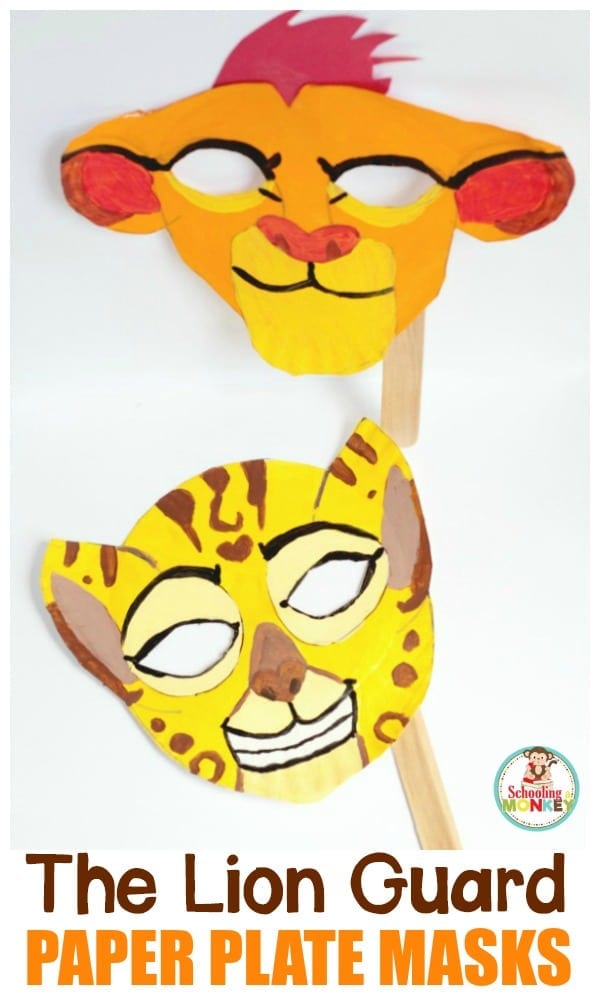