In this experiment, kids can learn how to make super fast borax crystal snowflakes!

In this borax crystal recipe, you learn how to make borax crystals fast, eliminating some of the frustrating wait time that often accompanies crystal experiments.

Follow along with our directions to learn how to make your own borax snowflakes in just a few minutes!

How to Make Borax Snowflakes

A crystal is a solid found in nature that naturally forms when molecules bind to create repeating patterns.

The Science Behind Borax Crystals

Borax crystals form due to several scientific principles. First, borax is a mineral powder that forms in a repeating bonded pattern when it is dissolved in liquid. This means that crystals will form in repeating patterns if the borax solution has something to stick to (like the pipe cleaners).

Second, the crystals are able to form because the borax powder is added to create a supersaturated solution. There is too much borax in the liquid for the borax to completely dissolve.

As the liquid cools, the remaining borax molecules cling to the pipe cleaner in the jar, forming large crystals.

How to Dispose of the Crystal Growing Solution

When we first made the borax crystal science project, we were a little afraid of the liquid that remained once the crystals formed around the pipe cleaners.

What if we poured it down the drain and crystals formed inside the pipes?

However, it turns out that there isn’t much risk of this happening. Most of the borax is pulled from the liquid and adheres to the pipe cleaner (that is why the crystals get so large!).

Once the liquid is no longer supersaturated, borax crystals won’t form.

If you’re still worried about your pipes, you can either dispose of your crystal growing solution outdoors on a grassy spot, or you can run hot water while you are pouring the crystal solution down the drain.

One thing you should NEVER do is pour fresh supersaturated borax solution down in your plumbing. This definitely could ruin your pipes.

How Long Do Borax Crystals Last?

Borax crystals have a rock-like appearance when complete, and they can be used successfully as decorations, Christmas ornaments, and knick-nacks.

Don’t allow children to play with borax crystals, however, as ingesting the crystals or borax residue may cause damage. 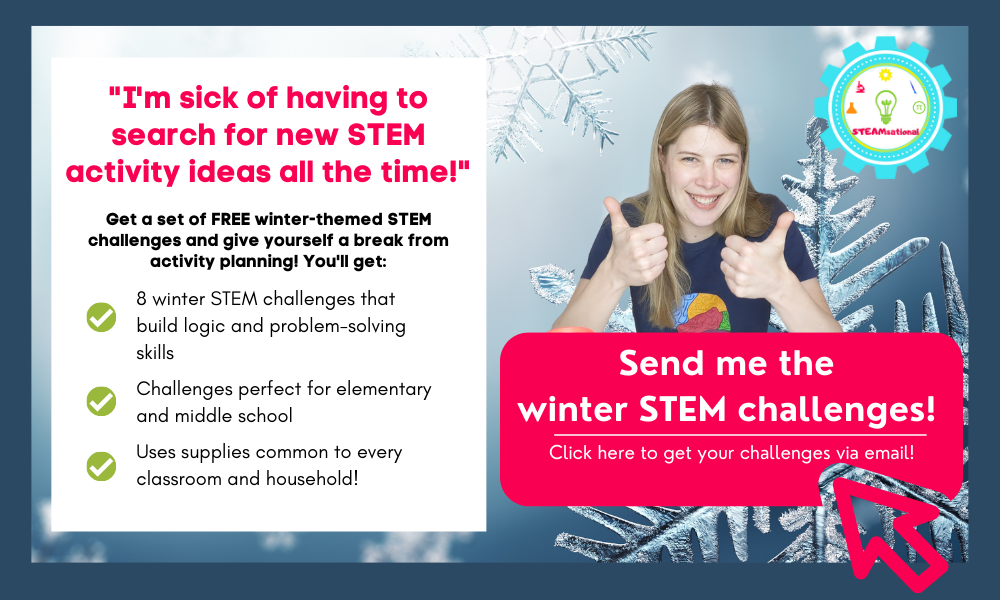 How to Do the Borax Snowflakes Experiment

Follow along with these directions to make your own borax crystal snowflakes in just a few hours.

Boil 8 cups of water in a pot on the stove.

Add 3 cups of borax powder to the boiling water and boil until the water turns clear.

There may be a few borax grains still at the bottom of the pot, but that’s perfectly OK, and in fact, better for forming fast borax crystals.

Pour the liquid into jars and let it cool a little before allowing kids to handle the solution. If you want, dye the liquid with food coloring at this stage.

While the borax solution is cooling, form pipe cleaners into snowflake shapes. Snowflakes have six points. Make sure the snowflake is small enough to fit easily through the mouth of the jar.

Attach the long piece of pipe cleaner around the middle of a pencil. Lower the snowflake into the jar.

Adjust the height of the jar so that the crystal snowflake doesn’t touch the bottom of the jar at all.

Set the jars aside and wait a couple of hours.

Within about 2 hours, your crystal snowflakes are ready!

Pull them out of the liquid and let them dry on a paper towel before handling the crystals.

How to Make an Instant Ice Tower