My kids wanted to know how to make real slime without borax. Is it possible?

We spent weeks trying to see what other ingredients could be used to make slime. After many trial and error experiments learning how to make slime in all different types of ways, we came up with this alternative slime recipe that taught us how to make slime with salt! Epsom salt slime is it!

But to understand how we were able to figure this out, you have to know a bit about the background and science of slime.

Kids love slime because it is sticky, gooey, and stretchy. It’s also fun to pull, press, and squeeze, making it a super fun sensory experience. Kids who love fidgeting and sensory experiences are often the biggest fans of slime.

But there is a whole lot of basic slime science going on behind the scenes of your favorite stretchy slime recipe.

All slime recipes require an activator and a base. The base must contain something that can bond with the activator to make slime.

Usually, this is PVA glue- but sometimes you can use other ingredients to make slime (although they are not true “slimes” by the official definition).

The most common slime activators are borax laundry powder, liquid laundry starch, and saline or contact solution. What all of these ingredients have in common is some inclusion of boron. Boron is the secret chemical that bonds with glue to create the stretchy slime that kids love.

Other slime activators that can be used with varying effectiveness in slime recipes are:

However, most of these ingredients don’t produce slime as it truly should be, since the chemical bonds do not react in the same way. In the end, which slime activator works best is a boron-based slime activator or our magnesium flake slime activator.

Chemistry is one big over-arching name for states of matter and how they interact with one another and in differnet conditions (such as temperature changes). Slime is a fun example of chemical bonding and chemistry.

Slime is technically a non-Newtonian fluid (which just means that it has properties of both a solid and a liquid).

How to Make Slime with Salt

Slime is simply a mixture of polymer chains. A polymer is simply a set of molecules that are linked like a chain. PVA glue already contains molecule chains ( polyvinyl acetate molecules to be exact). This chemical bond is slipperty and has a high viscosity.

Adding the boron to the glue strengthens the bonds through a process called cross-linking. When the slime activator is added to the glue, the positions of the molecule chains move together, making a stronger bond that forms a pattern closer to a thatch roof than a single chain.

In our search for alternative slime activators, we quickly realized that to make real slime, the same cross-linking chemical reaction must occur, and the ingredients used must still be safe to touch.

In our tests, we found that Epsom salt did create a slime-like substance. However, we wanted our slime to be even stickier!

How to Make Your Slime Less Sticky

So, we experimented with using a purer form of Epsom salt magnesium- magnesium chloride flakes.

When we switched to this version of Epsom salt, the slime that formed was almost identical to borax slimes, but it was just a bit bouncier. 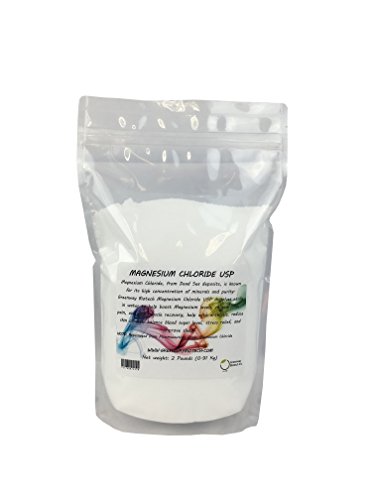 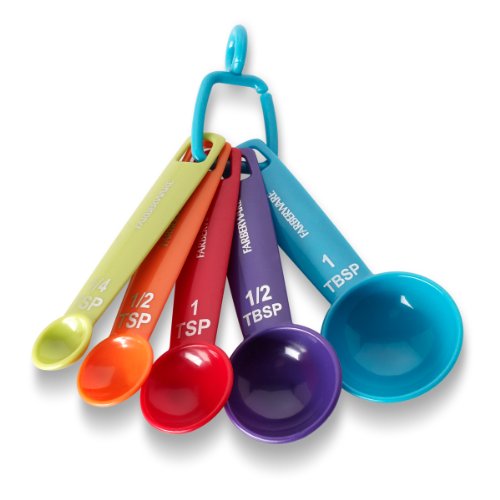 How to Make Slime Activator with Salt

In your jar or bowl, add 3 tablespoons of magnesium flakes (remember, this is a type of Epsom salt!). Next, add five tablespoons of hot water and stir until the flakes are dissolved.

Once the flakes are dissolved, add in your choice of food coloring and additives. Stir to mix.

Finally, add 2 tablespoons of clear glue to the water and stir. The slime will form in the center of the jar. Just like classic borax slime, there will be a bit of liquid left over.

If you find that your slime isn’t coming out quite right, you can adjust your ingredients. In general, you want to stick to this recipe:

However, you can add more flakes if the slime is too sticky, or more glue or water if it is too hard.

Fun At the Beach Sand Slime Recipe Kids Will Love!