So pretty for any time of year!

But when we saw these colorful feathers, we absolutely knew we had to cover them in salt crystals.

What we love the most about this salt crystals experiment is how easy it is to make.

We’ve tried other kinds of crystals, but they just haven’t worked as well or held up as well.

Borax crystals are fun, but they take a long time to grow!

We tried making sugar rock crystals a few weeks ago, and we just couldn’t get them to crystallize.

As a bonus, salt is super cheap, making this one of the least expensive thanksgiving science projects you can make.

How to Make Salt Crystal Feathers

Follow this guide and learn how to make these beautiful salt crystal feathers during the fall or any time of year!

They are so pretty, kids will want to make them over and over!

And the science lessons that kids can learn are very educational as well, and kids will love returning to this science lesson over and over.

Related: Science experiments for kids (easy enough for anyone!)

What is the Science Behind Crystals?

The science of salt crsytals is fascinating!

Salt crystals form due to the high concentration of salt in the water. When the water evaporates, the salt has to go somewhere.

When the feather is placed in the water, the salt molecules (NA and CL) bond together around the feather. Over time, the salt crystals get bigger.

Salt crystals mimic the formation of other crystal structures, which all use ionic bonding (meaning they are inflexible) to form repeating patterns and structures.

Some crystal structures are soft, like salt and lime, while others are quite hard, like mineral-based gemstones!

Because of their ionic bonding patterns, salt crysals always have a square and rectagular shape.

Even when crushed, salt still retains a square shape!

When you look at salt crystals under a microscope, you can see the tiny square pieces and sharp edges of the crsytals.

If you want to do the salt crystal feathers project as a science fair project, you need a hypothesis. You could compare the amount of salt to see which amount produces the biggest crystals.

In that case, the hypothesis would be that the more salt, the bigger the crystals.

Another variable to test is time in the salt water. Does leaving the feathers in the water longer lead to bigger crystal formation?

Another possible hypothesis could be that a salt crystal will always have a square shape, no matter what it is grown on.

Think about your own questions that you can answer with this salt crystal science experiment!

How Long Does It Take for Salt Crystals to Grow?

If you’re wondering how long does it take to grow salt crystals, the timeframe can vary.

But if you follow this salt crystal recipe, you’ll get large crystals forming within an hour!

Because of the supersaturated solution, these salt crystals grow much faster than in some recipes, and you’ll start seeing big results in less than 2 hours!

Simple science projects for the win! Wondering how do you grow salt crystals?

Keep reading to get the supplies, science explanation, and steps!

How to Make Crystals with Salt at Home

Follow along with these directions to make your very own salt crystal feathers!

What Do You Need to Make Salt Crystals

Shop this list of ingredients to learn how to make crystals with salt and water. 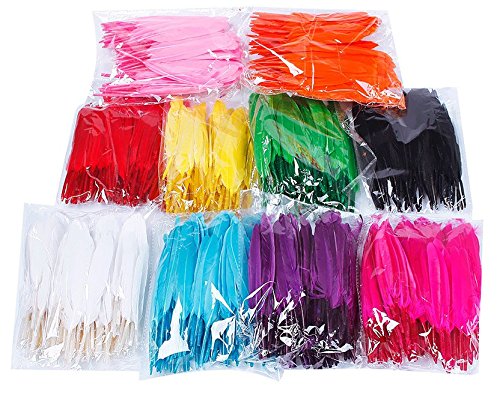 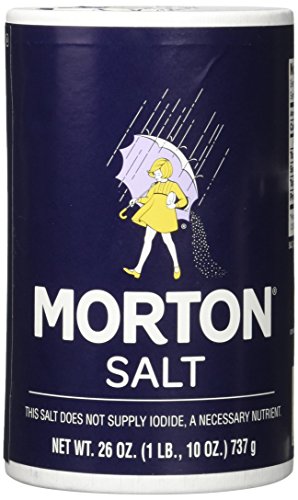 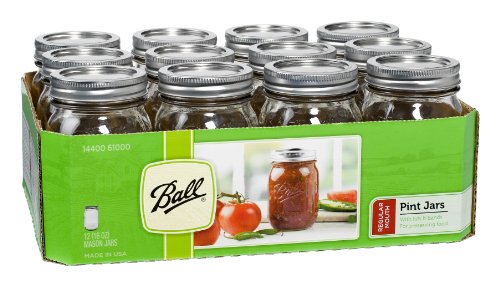 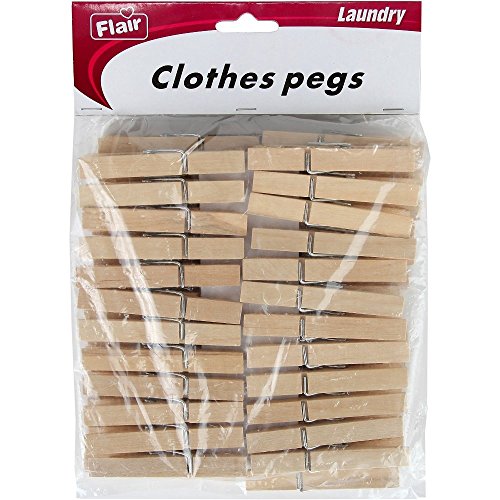 How to Make Big Salt Crystals

There are 2 ways to make big salt crystals.

Also, the more supersaturated your solution, the bigger your salt crystals wil be.

Follow the directions outlined below and you’ll learn how to make big salt crystals!

How to Make Salt Crystals Step by Step

First, make your salt crystal water. We started by filling our mason jars with water.

We then poured that water into a pot and added our Salt. Boil the water until the salt dissolves.

Keep adding salt until the pot forms a layer of crystallized salt on top of the boiling water. It looks a bit like ice.

When you have that much salt in the water, you know it will work. In fact, it works quite quickly.

Pour the salty water into the mason jars. At this point, you’ll have a layer of salt in the bottom of the pot.

You can leave that out of your containers. They will crystallize just fine without it.

Grab the end of your feather with a clothespin so you can suspend it over the center of the jar.

Dip the feather into the jar and set it in a sunny window.

Your crystals will start to form in just a couple of hours.

However, for the level of crystal in our photos, we left our feathers in the water for about three days.

After three days, remove the feathers from the water. Let them dry overnight.

The next day, your feathers will be encrusted in square salt crystals.

Look at them with a magnifying glass for even more sciencey-fun.