Can you burn ice? In this burning ice experiment, adults can demonstrate to kids that in some cases, you can set ice on fire.

My kids love science experiments for kids and anything they get to do with ice.

My oldest had the idea to see if we could get ice to burn, and the ice on fire experiment was born! It’s one of the most creative STEM activities for kids that we’ve tried to date.

Find out how you can impress kids using our tutorial for a burning ice cube below!

Make sure your kids won’t try this experiment alone before showing it to them.

If you think there is a chance they will try it alone, it’s better to not do it.

How to do the Burning Ice Experiment

Can You Burn Ice? The Science Behind the Cool Science Demo!

In this burning ice experiment, the ice appears to burn because a solution of alcohol is poured over the ice before it is set on fire. It is the alcohol that is burning, not the water itself.

However, the heat of the flame evaporates the water, keeping the flame going even as the ice block melts.

Eventually, the water will melt faster than the alcohol burns, but as long as the alcohol is present, the fire will keep going.

This is a good time to discuss why kids shouldn’t play with fire, as alcohol will continue to burn even if water is added to it.

You must add a significant amount of water to the alcohol before it dilutes enough to put out the fire.

How to Burn Ice

Follow along with these directions to make your own burning ice science experiment. Always make sure an adult is around to supervise this activity!

Can You Light Ice on Fire?

In this burning ice experiment, you’re not actually burning ice, but rather, you’re burning the alcohol surrounding the fire.

What’s actually happening is that the heat from the burning alcohol melts the ice and accellerates the evaporation of the water. But the ice itself isn’t burning.

Another way to “burn” ice is by adding calcium carbide to ice. This causes the calcium carbine to use the ice as fuel to burn the carbide. But that’s not really burning ice either- Geekologie says:

Calcium carbide consists of two carbon atoms stuck onto a calcium atom. Add that to liquid water (H2O) and the carbon atoms will grab hold of the two hydrogen atoms and produce C2H2, or acetylene gas.

In this case, it’s just another form of alcohol that the fire is burning.

What you’ll need for the burning ice experiment: 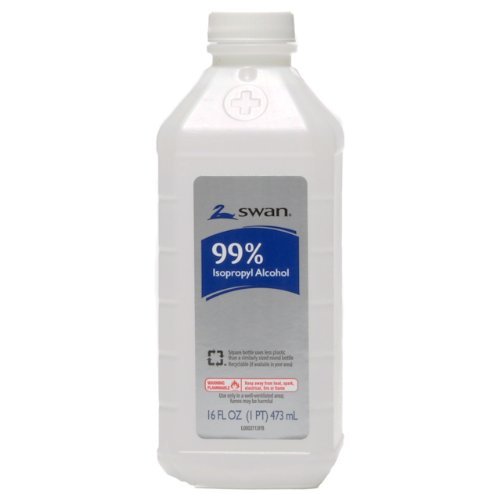 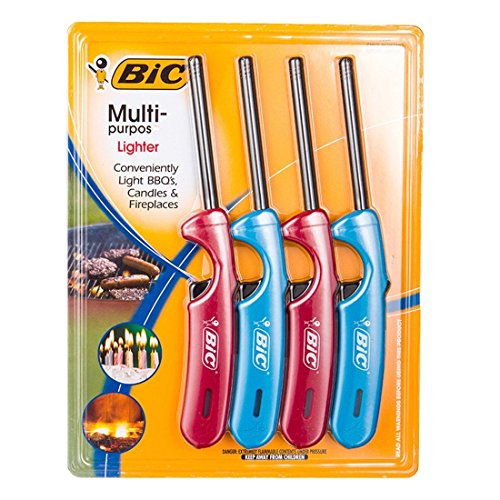 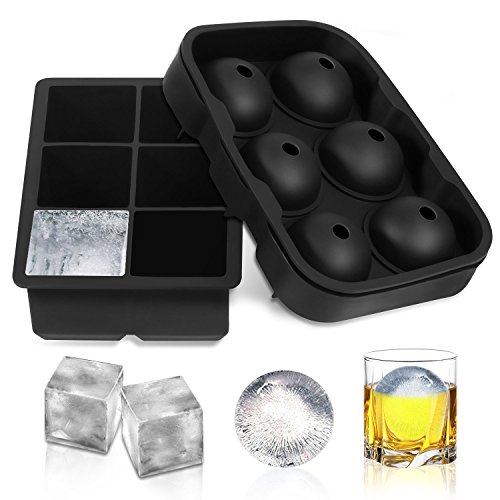 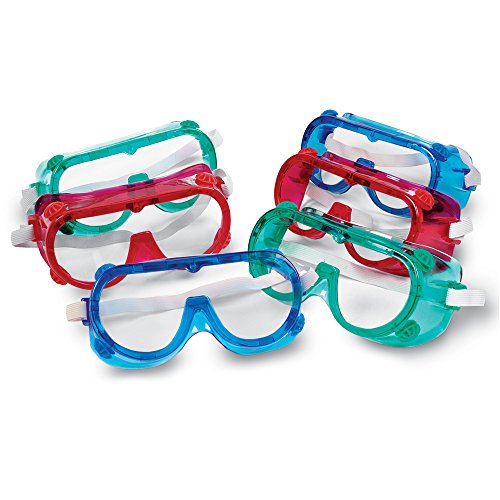 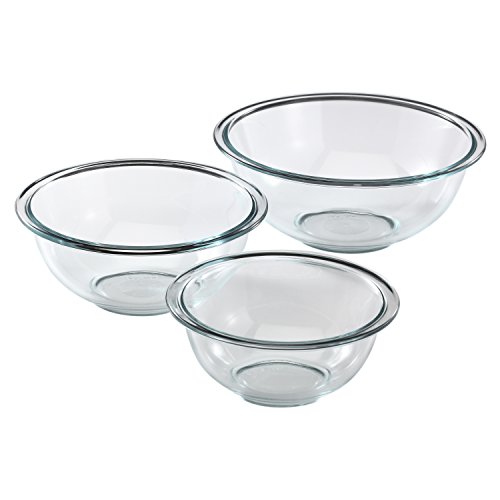 Doing the Fire and Ice Experiment

**Warning: This project is NOT safe for kids to do alone. Only a parent/adult should conduct the experiment with proper safety gear (goggles, a fire extinguisher) on hand just in case.

The fire can spread and catch unexpectedly. This is a science demonstration only, not something kids should touch.**

Wear safety goggles while doing this and make sure the kids stand well away from the area. Have your fire extinguisher ready.

Place your ice ball inside a fire-proof bowl.

Pour a TINY amount of alcohol onto the ice cube (less than 1/2 a teaspoon). The alcohol will automatically start to melt the ice cube.

Light the alcohol with the kitchen lighter.

You have to work quickly or the alcohol will get too watered down before the flame is lit and you’ll have to start over.

The ice will look like it is burning, even though it is just the alcohol on the top burning.