She wanted to keep trying it over and over again until we ran out of milk (and almost ran out of food coloring).

This science demonstration and St. Patrick’s Day STEM activity is a hit with kids of all ages, but preschoolers will especially love it.

My kids thought that the colors would sink right into the milk and start mixing right away.

They thought that the soap wouldn’t do anything when we put it in the milk.

Even though their hypothesis was wrong (the food coloring didn’t mix into the milk and the soap helped mix the colors), they still loved doing this surface tension science experiment!

We do this quick science experiment with our kids every now and then when we have milk that’s about to go bad, even though my girls are much older now!

The results of this science experiment are so dramatic due to the effects of the oil in the milk (the fat) and the soap. Milk is a non-polar molecule and won’t dissolve in water. When soap is added to the milk, it allows the fat to be carried through the water (which is why we use soap to clean dishes).

When the soap is dropped into the milk, the soap and fat molecules combine, which causes the food coloring to move rapidly through the milk, creating pretty, swirling patterns.

You could even use this experiment to learn about color mixing if you choose colors that mix well together! 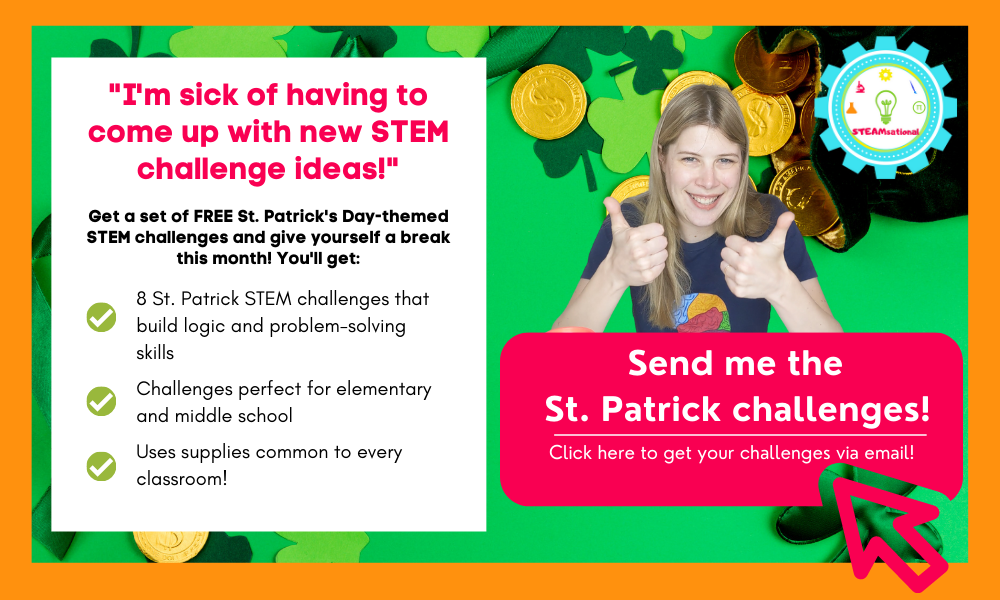 How to Do the Magic Milk Experiment

First, cover the bottom of your container with about 1/2 an inch of milk. You don’t need tons of milk to get this to work. We used about a cup total.

Next, drop a few drops of food coloring in a rainbow pattern on the milk. The color will spread a little, but not much.

Instruct your preschooler to drop a tiny bit of dish soap onto each spot of color.

The results are immediate and spectacular. Suddenly, the color flies all over the place!

When you’ve completed the experiment, take a look at the bottom. You’ll see some really cool colors!

If you want to try the experiment again, just rinse out your container and fill it up with more milk. You can get results in a shallow container, but we also liked how the rainbow spread through a jar!

How to Make an Instant Ice Rainbow